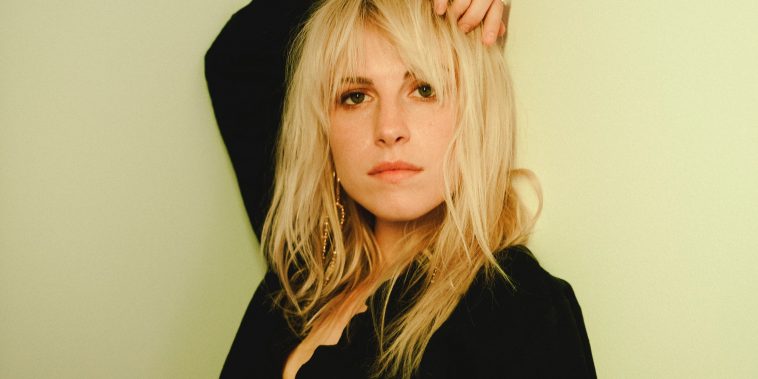 Just months after releasing her debut solo effort, Hayley Williams is back with her second studio album, “Flowers For Vases/Descansos”!

The Paramore frontwoman revealed that she had written and recorded this album at her Nashville home while in lockdown, with Daniel James serving as producer and engineer on all 14 tracks.

Hayley confirmed in a statement posted on her Instagram story that she does not consider the new release to be a true follow-up to her debut record, “Petals For Armor”, but rather it fits inbetween parts one and two of the album.

She added: “I had written a long and poetic press release but man, after 16 years of being in the music business, 6 albums, and a lot of ‘strategies’ for how to ‘roll-out’ a project the right way… writing more words in an attempt to describe better words I’ve written for the album at hand just seemed so boring and silly.

“2020 was really hard but I’m alive and so my job is to keep living and help others do the same.”

Hayley had previously teased that new music was coming, after sending selected fans CDs which contained the “Flowers For Vases/Descansos” track “My Limb” included on them. She also gave these fans plastic doll limbs, which connected to the song and its lyrics.

If that wasn’t enough, the “Flowers For Vases” website appeared online in January, which started to preview 15-second clips of some of the songs included on the album.

Also included on the new album is a rerecorded version of “Find Me Here”, with a more stripped back version previously included on Hayley’s acoustic EP “Self-Serenades”, which was released in December 2020.

The release of “Flowers For Vases/Descansos” comes after Hayley dropped her debut album “Petals For Armor” in May 2020. The critically-acclaimed album fused indie pop, art pop and synthpop and provided the singles “Simmer”, “Leave It Alone” and “Dead Horse”.

Hayley Williams’ second studio album “Flowers For Vases/Descansos” is officially out now, and you can listen to it below:

You can also order official album merch on her website here.

Let us know your thoughts on Hayley’s new album and your favourite track over on Twitter @CelebMix!