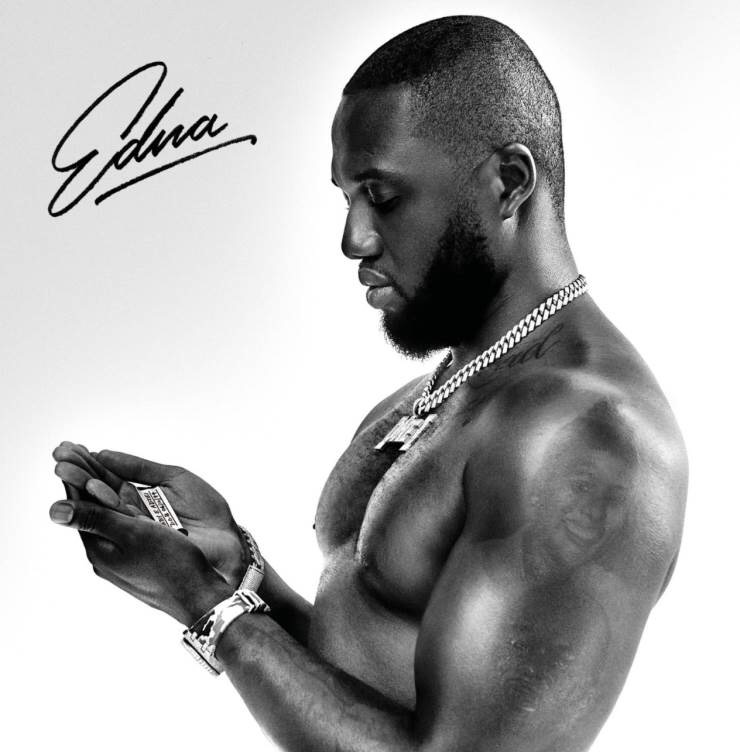 Headie One has announced the details on his long awaited debut album EDNA.

After weeks of teasing, the rapper has finally announced the record will be released in just a few weeks time – on October 9. Headie made the announcement on social media much to the delight of his supporters who have proclaimed the LP as “album of the year.”

EDNA, named after the performer’s mother, will feature 20 tracks including the Drake assisted “Only You Freestyle” and the chart hit “Ain’t It Different” featuring AJ Tracey and Stormzy.

As one of the most exciting UK artists on the scene, we can’t wait to hear Headie’s project. Let us know what you think by tweeting us @CelebMix!