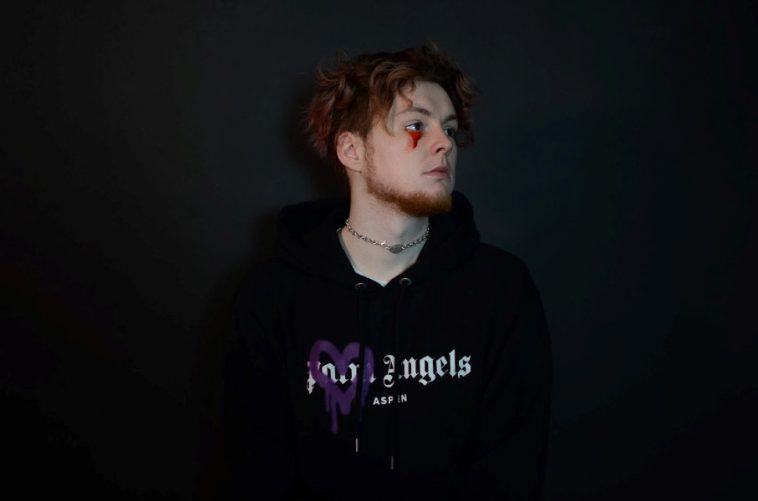 Immersed in music while growing up, Hoodie Rob found himself magnetized by hip-hop and punk rock. Since then, he has developed his own unique style of music, along with his talents as an artist, producer, and singer-songwriter.

“That’s a demon that I’m trying to leave behind me / I’m fighting every day and they know where to find me / We fight in teardrops / No I am not your friend / Ain’t had a clear thought since 2010.”

A vibrating bassline and thumping kick-drum give the measured rhythm a fat, rumbling cadence juxtaposing the gleaming harmonic overtones.