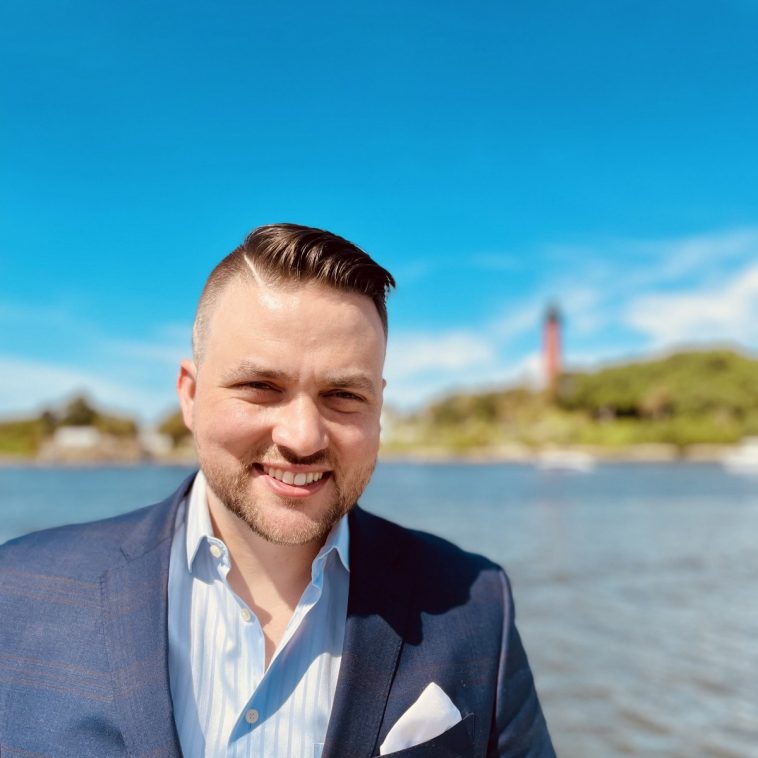 Since as early as 2017, the industry’s earliest celebrity messaging platforms like Cameo, Community, and TrueFan have opened the doors between fans and Hollywood and Silicon Valley, allowing fans to request shoutouts or personalized video messages from their favorite celebrities, in exchange for a certain amount of money.

Yet, the COVID-19 pandemic forced Hollywood and Silicon Valley executives to look for alternative sources of income, but also alternatively innovative ways to stay in touch with their communities due to social distancing restrictions and federal regulations.

While platforms like Cameo and Community are still surging and keeping fans and talent connected, there are other visionaries out there who have spent the past five years quietly putting these platforms under the microscope to see what has been left behind.

“Beyond just personalized video requests, there was a market for fans and talent to use the platform to expand their professional networks, connecting with one another in ways beyond mere social interaction,” said Carl Padilla, CEO of CelebGap.

Launched in 2019, Celeb Gap is a hybrid platform that further bridges the gap between fans and their favorite celebrities, ranging from actors and musicians, to live streamers, gamers, reality stars, authors, and motivational speakers.

The platform’s biggest market advantage is its immersion into the video game industry, allowing for users/fans to engage in gaming sessions with the talent of their choice. “We were on a call with the president of Roc Nation and they said they weren’t as interested in the video shout-outs, but if something could be done with video games, then they would be interested,” Padilla told CelebMix.

“At the time we weren’t catering to the gaming industry, but as a company that is open to change and evolving, we immediately put our team to work to see what could be done to cater to that particular market’s needs.”

While we were unable to learn more about the mechanics of how the individual gaming sessions would operate, Padilla did tell us that the celebrity requested will have the ability to choose the gaming system, game, length of play, schedule, and price of the session – with the fan having the ability to choose a specific time. “Once this occurs, the celebrity will be notified via text message and email that an order has been placed. The fan can also follow the talent’s profile to be notified when they become available again for additional gaming sessions.”

Fans can expect battle royal games such as Apex, Call of Duty, Madden, and FIFA to be a popular choice, where fans can either fight side-by-side with their celebrity or go head-to-head with them.

While it won’t be a hard sell on why this platform will clearly stand out above its market contenders, the added fact it brings heart into the very core of its mission is what will keep Celeb Gap playing another round.

“I will never forget the day that my friend came over and handed me that envelope. I opened it and chills ran down my spine. Tears came down my eyes. I was speechless and overcome with emotion. There in my shaking hands was a headshot of Thomas Rhett, signed ‘I hope you always remember your first dance,” he told Digital Journal.

Three years ago, when Padilla was preparing to get married, he mentioned to his friend that he and his now wife would be dancing to Rhett’s ‘Die a Happy Man’ song. What he didn’t know was that his friend, a golf professional, just so happened to be playing golf with a guy who owned a record label that worked with Rhett.

“This platform was born from my very experience that I want to share with others, where anyone could have a platform to be able to request an autograph, video chat, or even a coaching or jam session with their favorite celebrity,” Padilla explained. “While there are apps that allow users to request video messages from celebrities, there were no avenues where you could request a specific item or experience from that celebrity. And that’s what I wanted to provide to others, giving them the same feeling I felt.”

Padilla revealed that he used CelebGap to propose to his wife, asking the talent to tell her to ‘turn around’ on the video shout-out as Padilla got down on one knee to pop the question.

“What they say is true – that behind every successful man with a dream is an incredible woman with a vision and that would be my wife.”

With an expected release date of December, Celeb Gap is partnered with over 130 agencies and organizations that all believe in further developing the user-fan experience, taking the lessons we’ve all learned and overcome throughout the COVID-19 pandemic to heart and creating a fun, immersive experience for all of us.