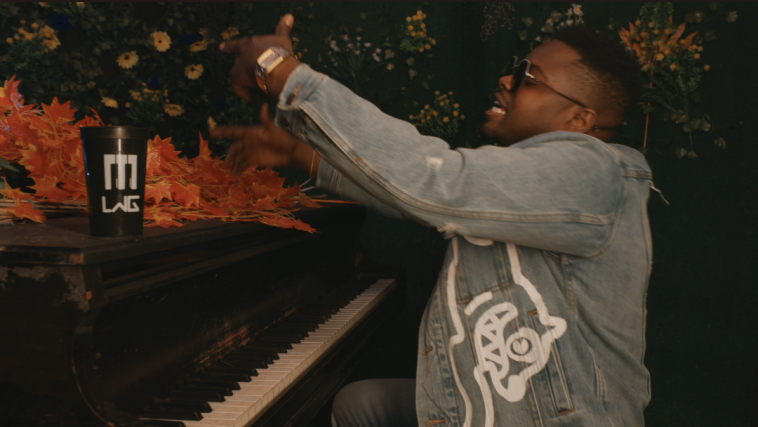 Extra is a rising superstar based out of Rancho Cucamonga, California. He is also a first generation Nigerian American. Extra’s superior work ethic and dedication to his craft has been credited for his success in both music as well as his personal life.

Extra first started out making music while he was still in school. He’d rap for fun with his college friends and later would connect with his current DJ Ronnie G and producer T1 allowing him to create a plethora of music.

Growing up was tough for Extra not only because he’s a black man in America but also being a foreign black man in America added more hardships to his life. Over the years he has learned to take all of his hardships and put them into his music to better connect with his fans on a personal level. Extra has always found a way to make time for his fans. He prides himself on creating music that his fanbase can listen to and relate to. When listening to his music, Extra wants the listeners to feel the same emotions he felt when creating the track.

Extra is currently finishing his soon to be hit single, ‘Can We Live,’ a song created in honor of Juneteenth. He’s also working on Volume Two for both of his currently released visual series, ‘Extra Extra Read All About It’ and ‘Ya Beatz Iz Not Safe’. One series is set to release later this year with the later set to release next year (2023). Keep up with Extra by following him on Instagram and stream his current catalog here.