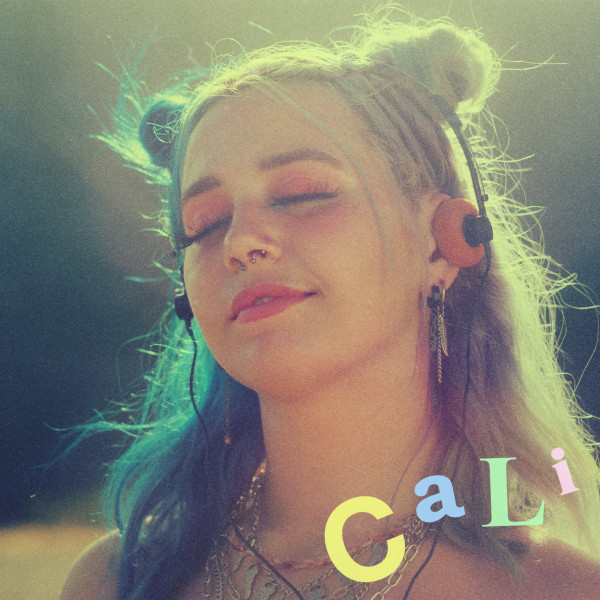 The video, directed by Jackie Radinsky, depicts Gwyn enjoying the sunshine and vibes of Venice Beach, California. Tooling around in a chauffeured vintage convertible Mercedes, she immerses herself in California cool, while wearing headphones and a stylish outfit.

The lyrics of “cali” convey her feeling about making the move to SoCal.

“Cali is calling me / With the big palm trees / Grass is always green / I’ve always wanted to live by the beach / Sun shining, straight vibin’ / Nothin’ matters but me.”

Talking about the song, Gwyn shares, “It’s funny really, I wrote this song without having been to Cali, but after going, I feel like I described it quite perfectly and had a very realistic idea of what it was going to be like before I even went. La+ch captured the cali summer vibes I was going for with production. Sure to make you smile because it makes me smile every time I hear it.”

Originally from a small town in Oklahoma, Gwyn’s unique sound, a blend of electro-pop tinted by wisps of R&B, resulted in her becoming the first U.S. signee to 604 Records, followed by releasing her debut EP, At First Blush, a five-track collection of stylish alt-pop songs, including “good vibes” and “never have to see u again.”

With her distinctive tones, unlike the usual run-of-the-mill pop voices proliferating contemporary music, Gwyn captivates listeners because of her sui generis inflection and flow.

If you could date any musician or celebrity, who would it be and why?

Probably Paul Klein from LANY because he’s such a vibe and his music makes him seem like such a lover boi and it’s really cute.

The song was inspired by my friends telling me I shouldn’t move to Cali. I was like well, here are all the reasons I think that I definitely should move to Cali.

I just grew up doing musicals and stuff and started writing at an early age. It was always so exciting and fun to me, writing songs.

I pushed it in more of a dance-pop direction for sure. I wanted to be strictly alt until I got into the rave scene, and it sort of shaped the vision for Gwyn Love.

I think my voice doesn’t sound like most stuff you hear these days, which sometimes I hate and feel really insecure about, but at the same time, I feel like it makes me unique and keeps my sound fresh.

LANY is killing it for sure, The Valley, Lauv, and the Band Camino are also killing it in my books.

I really enjoy watching real-life crime and crime TV shows. I also love horror movies. For music, my guilty pleasure is listening to the pop/punk boy bands I listened to in high school.

I will be releasing a single in September and an album later this fall!