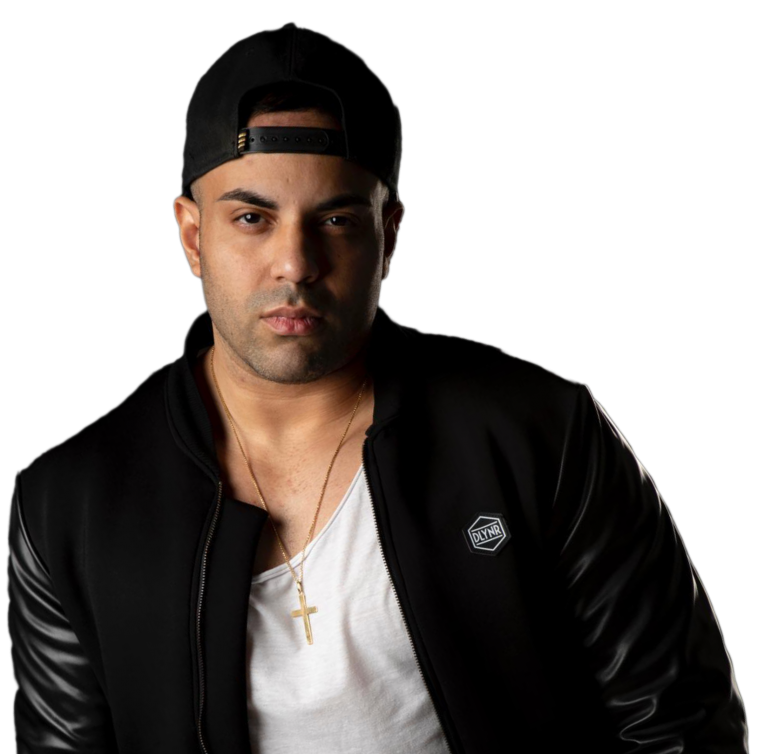 Italian producer/DJ Rootkey has had a passion for music from an early age. He began working in clubs at the tender age of 14 years old, which gave him an early education on the music scene. From here he begun to hone his skills and later start making his own music. Since then, he has explored a myriad of genres that include Slap House, Deep House, Pop Dance and Pop. He recently released his new single ‘Trap Queen’. We caught up with the burgeoning talent to find out more about his career and new release.

Hi Rootkey! How are you doing today? You’re one of the merging names in the Italian scene but what’s your background in the music scene, how did you start?

Hi, I’m fine thanks and you? My background started around 13 playing in private parties. Over the years I have performed in different clubs, varying the musical genre, to understand what belonged to me most. Later I added music production to my artistic side to be a complete artist and to be able to propose my music in more ways.

The pandemic has been a difficult time for everyone, how was it for you? Were you able to use the time to be creative?

The pandemic was a difficult time, but it gave me time to reflect on some artistic choices and to focus on the production. I had the time to experiment a lot, yes it was very useful to me.

And how is the Italian clubbing scene today? Has it bounced back strong?

The Italian club scene has recovered a lot, luckily it seems to be recovering everything. There is a great desire to perform and let loose to the rhythm of music.

How do you go about creating and deciding on your musical direction? Is there a certain approach you take to all your tracks?

The productive choice of a track starts from the sensation in that moment in which I am in the studio. It also happens that I find myself outside the studio and feel the right vibration, so I immediately sign the elements that I may need, and I run into the studio to spread out all the ideas. Many times, the ideas also come from listening to totally different musical genres that contextualized in a different genre can create a good mix.

Who are some of your biggest musical influences and do they inspire you and your music?

What has inspired my music a lot has always been Dance Music, since I was a child. I also find great inspiration in Pop Music.

‘Trap Queen’ is your latest single and is a great single and in some ways standouts from some of your other productions. What was the inspiration to go down this route?

Two months ago, I produced a remix for R3hab “Deixa se Envolver” style SlapHouse, I enjoyed producing it and it stimulated me very productively, so, I said to myself: ” why not make an unreleased track? ” While I was rolling out the drums, I was constantly getting the riff of Trap Queen by Fetty Wap and I found the right fit, the perfect inspiration. At that moment the Trap Queen track was born.

Have you had a chance to play the single out live yet and if so, how was the reaction around the single?

I haven’t had a chance to play the single live yet, but hopefully it will happen very soon!! I’m too curious to see people’s reactions.

Can fans expect more of this kind of sound from you in the future?

In the future, fans can still expect this sound, of course. There will certainly be an evolution. There will also be some news, in the future even some Pop singles.

Social media is a big part of emerging artists growth now. Do you feel the relationship of social media with music is a positive or negative thing?

Social media helps, it gives the possibility to reach more people, even thousands of kilometers away.I think that in this moment it is very important for an artist because it creates a great communicative flow.

My next step will be to continue production, probably some collaboration. And start working in clubs and festivals. I have missed a lot in these years of lock down.