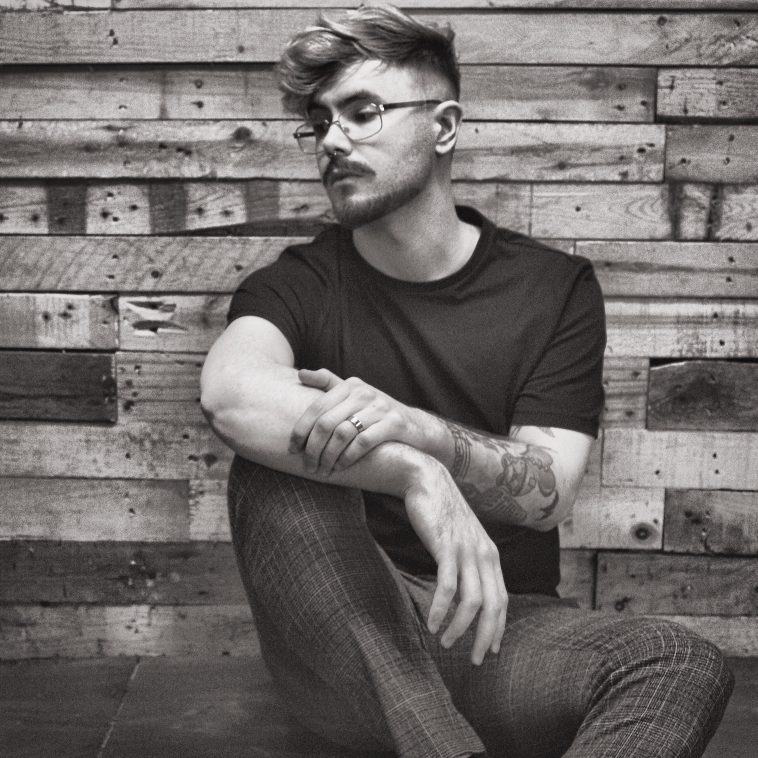 Irish singer-songwriter Robert Grace has been making waves recently with his relatable and inspiring works of radio-ready pop anthems. Accumulating an impressive 81 thousand followers and over 2 million views on the popular video-sharing app TikTok, the artist has become best known for his pool of astounding covers of artists such as Bastille, The Killers, The White Stripes, and Billie Eilish.

Aside from his TikTok success, Robert has also become a much sought after songwriter collaborating with the likes of Dan McDougall (The Wanted), Blair MacKichan (Paloma Faith, Sia, Lilly Aleen) and Josh Wilkinson (One Direction, 5 Seconds of Summer).

The artist is now enjoying success with a host of original singles released over the last few years, including ‘Moving Fast’ and ‘Be Your Friend’. He has also featured as ‘Artist of the Week’ on TodayFM, made it on to Spotify UK’s ‘New Music Friday’ playlist, and has been listed on the inspiring ‘Easy Playlist’ also on Spotify.

With today marking the release of his exceptional new single ‘Fake Fine’, CelebMix caught up with Robert Grace to talk about his music, his TikTok success, and his hopes for the future.

I’m not too bad at all now. My son didn’t wake up until nearly 9am so it was a great start to the day!!

Talk us through your new single ‘Fake Fine’. How did the song come about?

The track is based off a really hard couple of weeks I had earlier in the year. 2020 started off quite bad and because of that I ended up in a weird place mentally. I put on a fake smile though and tried my best to pretend that everything was fine. Thats when I began to write this song. I didn’t want to make it sad though. I wanted it to be a slightly comedic take on a serious problem. There’s already hundreds of sad songs about depression, I didn’t want to make another one!!

You have been making waves on the popular video-sharing app TikTok. What attracted you to the site as a platform for your music?

I think everyone joins TikTok initially with the prospect of becoming TikTok famous haha I was no different! I had seen some people on there doing really well posting covers & originals and I just thought I’d give it a go. I never expected the reaction I got. Over 80k followers in under a month.

What artists do you love listening to at home?

There are so many!! Top 3 would be Jon Bellion, Fall Out Boy & Alec Benjamin.

What is your favourite song that you have covered?

Has to be the first one I put up. All time low by Jon Bellion.

If you could choose any artist to collaborate with, who would it be? And why?

100% Jon Bellion!!! Haha I love his production and his songwriting is top class. His melodies are incredible.

You have had a lot of success co-writing pop songs. What made you want to pursue releasing your own music?

I’ve always wanted to release my own music. It’s always been the plan. I’ve only just got the hang of balancing both!!

Where do you hope to be five years from now?

I hope to be celebrating a platinum selling single and/or album.

Listen to ‘Fake Fine’ below: