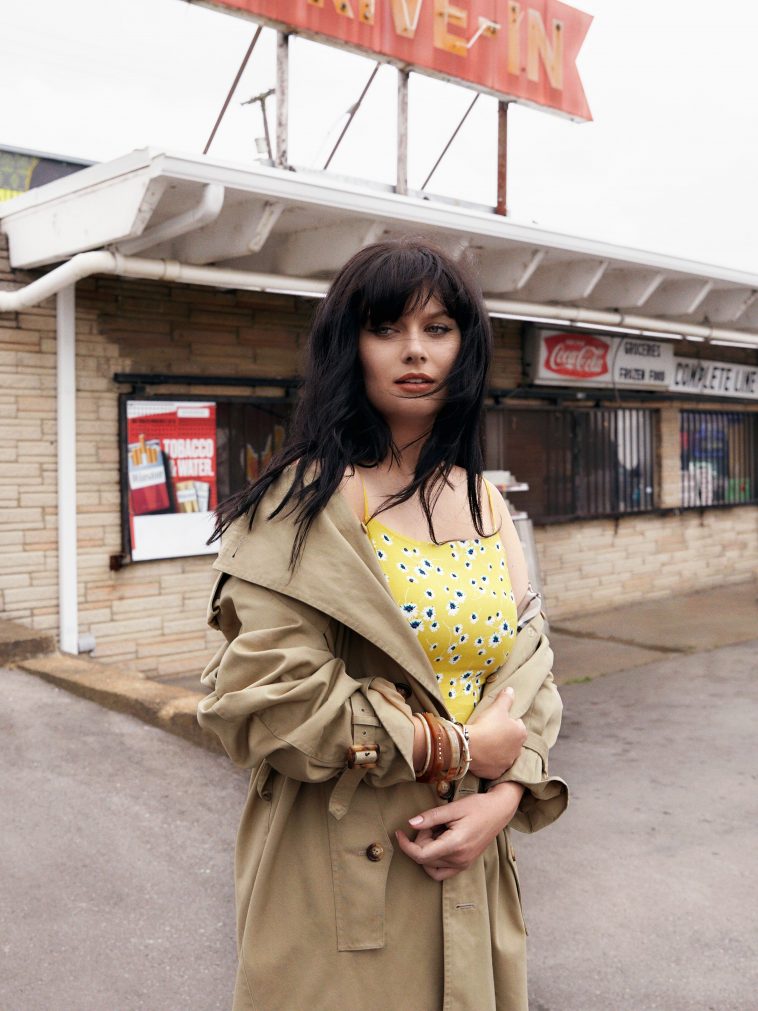 Going into this interview, we knew that Nashville’s Ivory Layne had been scooped up by Justin Timberlake’s Villa40 in 2015, and before that she was working with Grammy award-winning producer Ed Cash and the influential LBK Entertainment.

After chatting with Layne, we discovered not only a revered artist but a humble, honest soul, with a feel-good, infectious aura.

Her impressive Backpack of songs such as ‘Committed’, ‘Boy Loves Me’, ‘Something’s Gonna Happen’, and ‘Superman’ have all made their way onto our playlist, and her new single ‘December’ has made its way straight into our heart.

Read on, as we journey through the mind of one of Pop music’s best-kept secrets, and future success stories.

Your new single ‘December’ is phenomenal. Give us an idea of your head-space when you were writing the track.

Thank you! My initial thought process was “find some random words to fit this melody”—“I’m in my December” sort of tumbled out and a few weeks later, I was singing it for my cowriters, Nick and Edd. They helped me shape the song into the changing of seasons and the beauty of life’s highs and lows.

The track discusses the idea that nothing lasts forever, and you use the season of December to illustrate this. How did the idea come about?

I know in some parts of the world, December can be an oasis, but in writing this song, there was no cultural barrier between the bleakness of December in the UK and my home in Nashville. The days are shorter, the nights longer, and, for me personally, I’m living under layers of clothing, ready for the freshness of a brand new year. It’s that last psychological phenomenon that December hinges on—feeling absolutely spent and ready to start over.

And who took the creative lead on the visual? Do you like to get your hands dirty, or do leave it to the professionals?

I’m not afraid of a little dirt, but I get excited about finding a team to partner with on photos and videos. For December, I knew I wanted flowers, and lots of ‘em. I sent inspirational photos of seasons depicted through makeup and florals to the Dunlap Brothers, who sent me back a treatment I fell in love with instantly. They brought in Brian O’Connor to run hair and makeup—he really put the visuals over the top!

What made it the ideal track to lead the way for your forthcoming EP ‘Confetti’?

I think December is a song for 2020, this whole year so far. In fact, I’ve played it over and over again for catharsis. It’s also a great intro into what the EP will be like, sonically and thematically.

‘Confetti’ is obviously going to be one of the highlights of the year. Paint a picture of what we can expect.

The Confetti EP is a compilation of life lessons I’ve gathered over the last seven years of living on my own. They influence the way I live my life and the things I believe, so if you want to get to the heart of who I am, you can play this EP!

The dream team of producers Nick Atkinson and Edd Holloway has got to be really exciting. Are they bringing things out in you that you never thought possible?

Oh, absolutely. First of all, they’re hilarious. Their friendship makes the studio a fun, lighthearted place—it made me feel comfortable enough to open up about things I really wanted to write about. They’re also super fast at track-building, so I was able to work through ideas quickly and record on the same day.

Songs can potentially be the best in the world, but without the right producers, everything kind of falls flat on its face.

Couldn’t agree more. There’s so much music out there in the world, and I think the right production can set you apart just as much as lyrics.

Are you playing about with anything new?

I’m always writing at my home studio, but for now, I’m simply working on releasing this new music in wild, creative ways!

How does it feel working with Justin Timberlake’s Villa 40?

Being with Villa 40 has given me the freedom and opportunity to craft my own artistry. I’ve dreamt about working in the UK and releasing an EP like Confetti for years, and here we are…I’m so grateful!

You’ve been cited as the next Adele. Thoughts…

No thoughts. Just excited squeals and feeble attempts at her perfect cat-eye.

What are the ways in which you hope that your music can help people?

I hope people are challenged by my music, challenged to think differently about themselves and the world. And honestly, just hope a little bit more.

‘Confetti’ is due for release later in the year.

Keep up to date with Ivory Layne on social media: