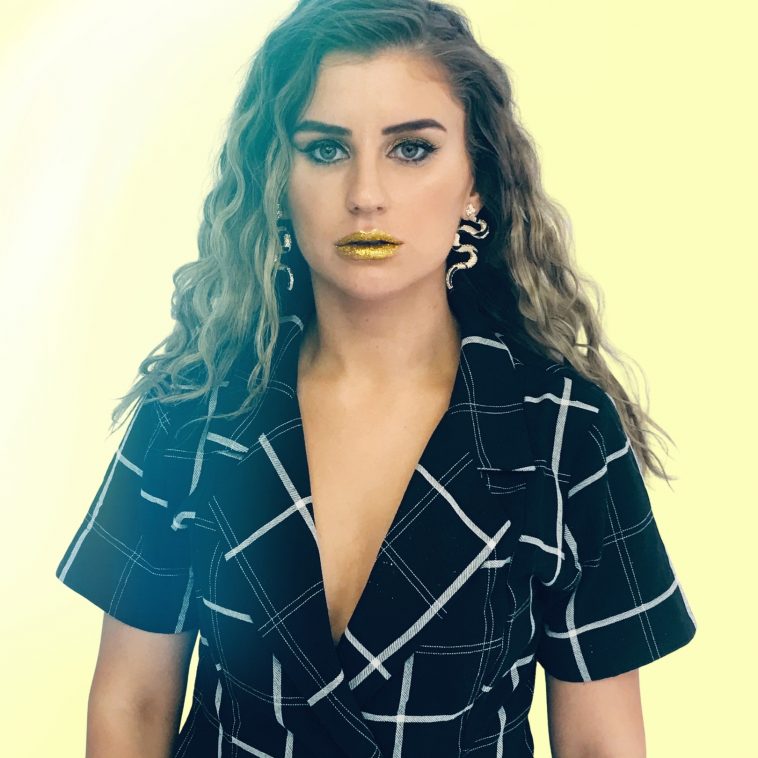 Today sees the release of the debut single from Ivy Ash, one of the freshest pop artists to come out of the UK. Smashing into the scene like she has been here for years, Ash’s debut single ‘Oops!’ is a high energy, audibly pleasing pop anthem that sees the British native kickstart her music career with a bang!

Ivy chose to put this song out first so she could share her lockdown creativity and start 2021 in style.

“2020 has admittedly been incredibly difficult, but taking time out to explore my sound has been a great thing for me,” Ivy explains upon the release of her debut single. “Oops is sassy, upbeat & energetic.” This is a perfect way to kick-start Ivy’s journey.

To coincide with the release of the song, you can celebrate in style, by applying Ivy’s very own “Oops!” filter on Instagram – Ivy has given a little sneak peak of how it works below:

The music video for “Oops” will be released February 26th 2021 and is directed by videographer Nick J.Townsend, who has previously won best music video at The Black Country Music Awards 2019. So stay tuned for that in two week’s time.

Let us know your thoughts on Ivy Ash’s debut on Twitter: @CelebMix!