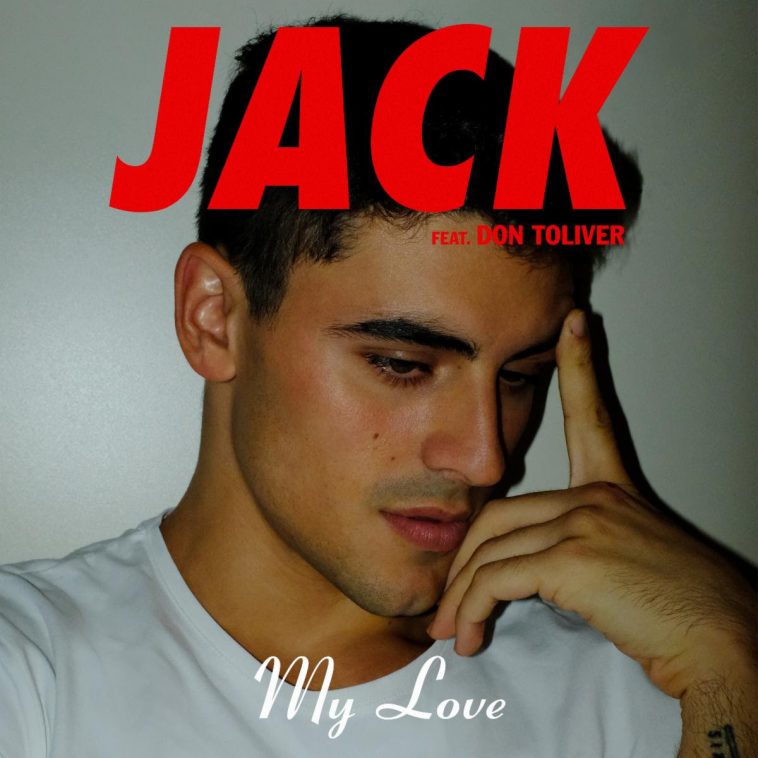 Jack Gilinsky – best known for being one half of multi-platinum pop duo Jack & Jack – has released his debut solo single ‘My Love’, featuring Don Toliver.

Written by Jack along with JKash, John Ryan, and JR Rotem, ‘My Love’ is a slick RnB offering which is a promising debut from the singer-songwriter. The flirty release is also given an explicit edge thanks to Don’s rap verse.

‘My Love’ comes accompanied by a homemade video which was filmed whilst practicing social distancing. The video was directed and filmed by Jack with Diane Martel as the creative director, whilst it also includes at-home footage from Don.

Check out the music video for ‘My Love’ below’.

‘My Love’ is the first taste of solo music from Jack, who has spent the past few months working with producer JKash to hone his new voice and sound as a solo artist. JKash, who was named as Spotify’s Secret Genius Songwriter of the Year, is best known for co-writing hits for the likes of Meghan Trainor, Maroon 5, Jason Derulo, One Direction and more.

Jack first rose to fame as one half of Jack & Jack, along with his best friend since kindergarten, Jack Johnson. For the past seven years, the duo have garnered over a billion streams on their music, selling out hundreds of shows around the world. The pair released their album A Good Friend Is Nice last year which was supported by a successful tour.

After achieving so many incredible things as a duo, 2020 is the year for Jack Gilinsky to step out on his own and unveil a different side to his artistry. ‘My Love’ is just the beginning of his new journey, with more new music due to be released in the summer.

‘My Love’ is available to download and stream now.

What do you think of ‘My Love’? Let us know your thoughts on Jack Gilinsky and his solo debut on Twitter @CelebMix