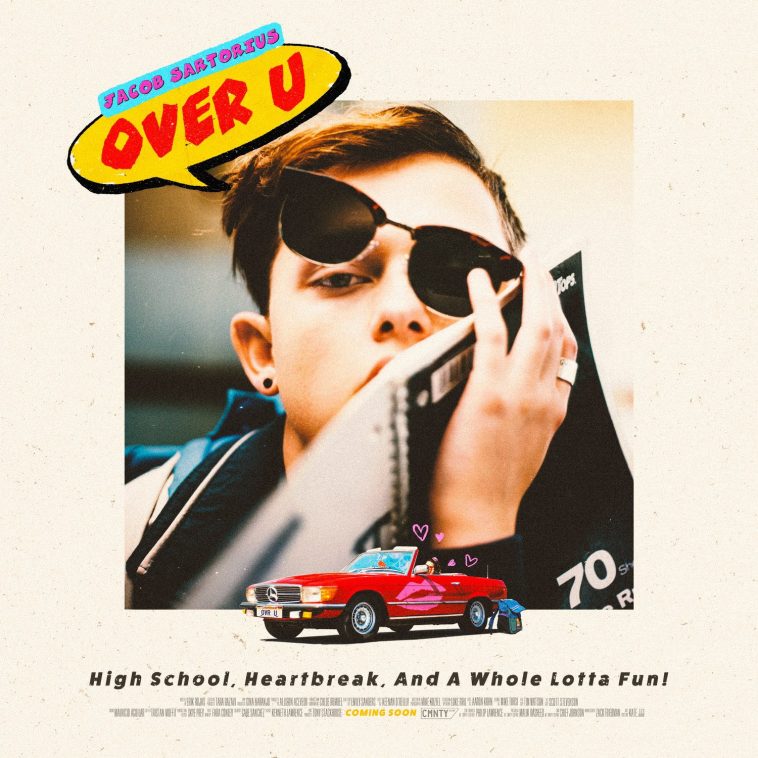 Jacob Sartorius is throwing a break-up party on latest track ‘OVER U’.

“Took some time to get over the love that was lost,” the recently turned 18-year-old sings on the comeback track.

The singer and social media star’s first release since 2019’s acoustic ‘Party Goes Harder’ drops today alongside a music video which sees the pop star throw a post-college party you’d do anything for an invite to.

On ‘OVER U’, Sartorius’ trademark plucky production is boosted by The Audibles on production, the duo behind hits for the likes of Justin Bieber, Sam Smith and Usher.

The rising star’s last full project, Better With You, was released in 2018 and fans will be hoping that ‘OVER U’ sees the start of a string of singles from Sartorius.

The singer rose to fame on platforms Vine and Musical.ly in 2015 and has pulled in millions of streams across hits such as ‘Hit or Miss’ and ‘Sweatshirt’, playing shows globally and recently supporting The Vamps on their U.K. tour in 2018.

‘OVER U’ is streaming now.

Are you an ‘OVER U’ Jacob Sartorius fan? What’s your favourite moment in the music video? Let us know @CelebMix on Twitter.