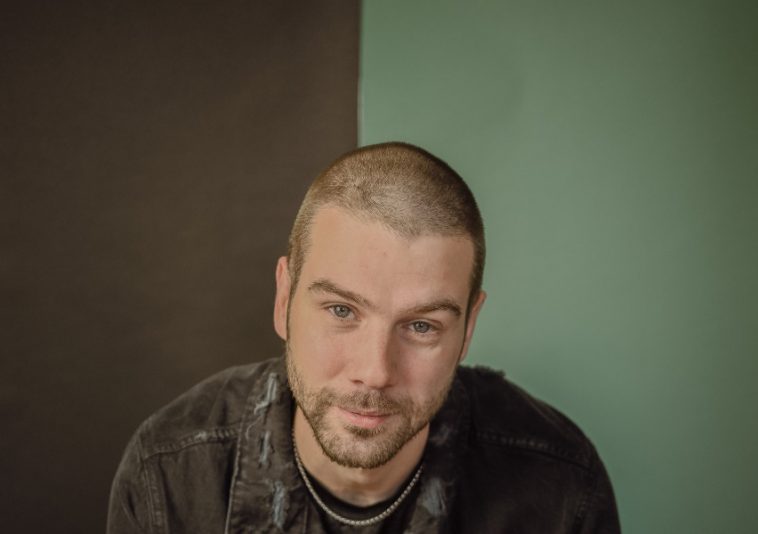 Talking about “Martyr,” Jake shares, “The lyrics aren’t about what I personally believe. Everywhere I look people are spouting their beliefs while contradicting themselves in the same breath. The world has become so polarizing and I wanted this song to encapsulate that energy.”

Jake and his band McLovins burst onto the music scene when they posted their cover of Phish’s “You Enjoy Myself” on YouTube. The video went viral instantly, amassing an international fanbase. Jake and McLovins shared the stage with Blink-182, Foster the People, BB King, and The Flaming Lips. Rolling Stone described McLovins as “having the ability to harness the musical ferocity of Trey Anastasio, Les Claypool, and Stewart Copeland before being able to legally drive a car.”

At the same time, on Sesame Street, Jake was writing songs for artists such as Ed Sheeran and Leon Bridges, followed by leading the house band on ESPN’s Sports Nation. In 2019, Jake released his solo project which premiered on NPR’s World Café.

With his tour plans canceled by the pandemic, Jake used the time to write new material, evolve his sound, and expand his skills as a producer.