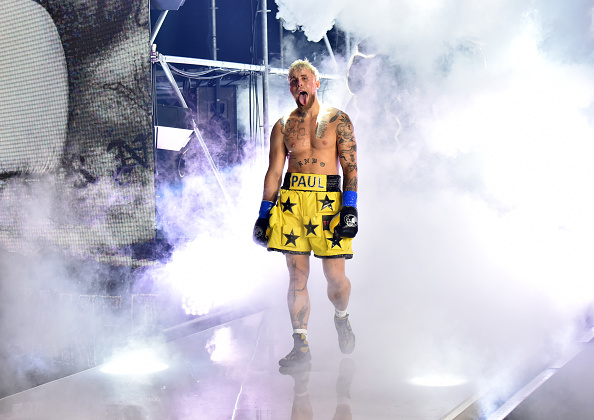 Few individuals have disrupted industries like social media superstar Jake Paul. He’s built an online empire with tens of millions of followers across multiple platforms, leveraged that influence to land a role on Disney Channel and in recent years has stepped into the world of boxing. The challenge Jake has faced is being seen as more than a YouTuber in this arena. He wants his respect as a legitimate boxer who can compete with the best.

Coming into his fight with Ben Askren, Jake was well aware that he had everything to prove while Ben had little on the line. When the main event began hours into the night, viewers received a short fight as Jake Paul’s first round right hook sent Ben Askren to the ground. It was obvious that Ben was in no condition to continue, and the fight was called in Jake’s favor just like that.

Many people around the world wanted desperately to see Jake get knocked out, but nothing about this fight looked like that was a possibility. Jake wanted his respect, he hired the best trainers to help him get it and he earned that respect in the ring. Many can’t stand him because of the villain persona he adopts, and others adore him for that same reason. What can’t be disputed, however, is that people struggle to ignore him. He and his brother Logan Paul have enough influence and understanding of marketing to put together events that everyone wants to talk about and everyone wants to watch.

However, a piece of common criticism that many boxing fans express is that Jake doesn’t seem to fight legitimate boxers. At the very least, they want to see him fight stronger competitors who stand a chance in the ring. Will we see an upcoming Jake Paul fight against a fighter like Conor McGregor? Only time will tell. Until then, we’re sure Jake will continue to celebrate his knockout win over Ben Askren. Much preparation went into this fight and the same is sure to be true for the next one.

What are your thoughts? Let us know on Twitter using @CelebMix