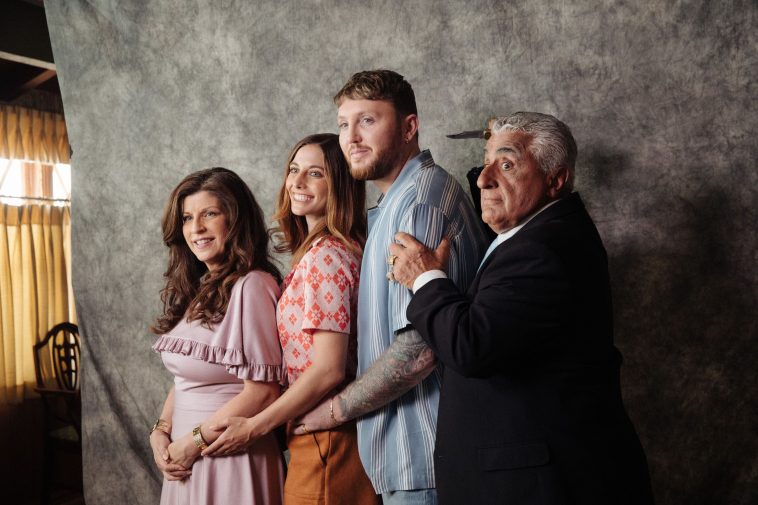 James Arthur joins the Mafia in the video for his latest single ‘September’. Filmed in LA and directed by Bryan Schlam, the video is very different from ones James, has done previously in his career.

The video for ‘September’ sees him going out with the daughter of a mafia family and the trials of being introduced to them. In the video  James helps to bury a murdered body (and being sick in the process), being threatened by the family and forced to attack a man they have tied up. He also witnesses the family attacking a waiter and their attempts to indoctrinate him into their family game nights.

James says: “Basically the song is about being a massive f***-up, but being with the perfect human being who sticks with you. It’s about the undeniable love you have for that person and wanting to start a family with them.”

James recently announces his 4th album ‘It’ll All Make Sense In The End” will be released on October 8th.

Let us know what you think of James’s latest music video on @CelebMix!