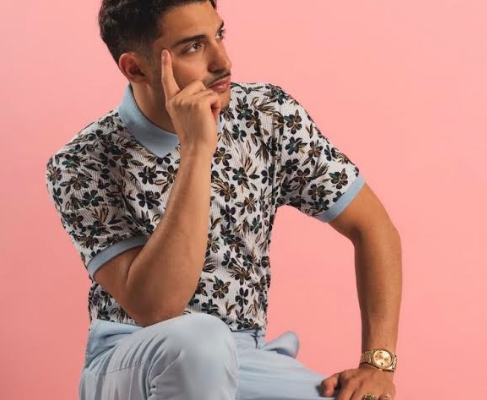 It’s no surprise that artists have big dreams. Some know that they want to sing from an early age. Such is the case with James William Awad aka Senior. When the talented musician was in high school, he applied to perform and was rejected. That emotion stung but did not manage to bring him down even though he was young and impressionable at the time.

In fact, James William Awad aka Senior channeled that feeling and turned it into music. He shares that close to 100% of his lyrics are based on real-life experiences -— stories, memories, experiences. Senior is a hugely successful entrepreneur but when he makes music, all of that fades and gives way to his musical talent.

James William Awad uses what others consider “emotional baggage” as a source of inspiration. His music is relatable and Senior has garnered thousands of fans worldwide.

Senior Musician debuted a snippet of his first single, “Alexandra.” Again, Senior did not take the conventional approach. Instead of going to a studio, he chose to build one himself. That’s how he ended up with a recording space in his very own house. He did it all by himself with some help from another artist friend of his.

Senior wants to inspire love and connection for his fans through his music. His followers are eagerly awaiting the release of his first album. Senior wants fans to celebrate love through genuine connections which is the theme his music follows.

The release of Senior’s songs “Alexandra” and “Trust in me” are coming soon, and he can’t wait to see his fan’s reactions. Starting August 15th, Senior will start to release his music publicly which will be available on all platforms. James William Awad is also the founder of “111” (Tripleone).