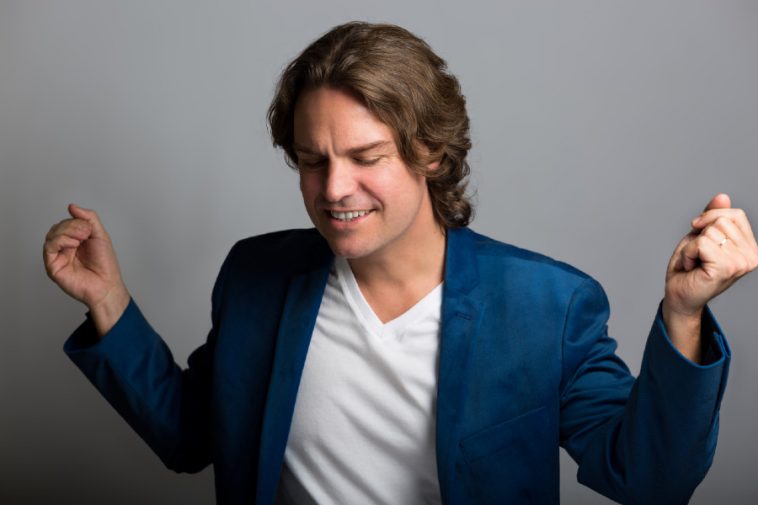 Pop singer-songwriter Jann Klose recently released the music video for “Sugar My,” a track lifted from his forthcoming album, Surrender, slated to drop in 2023.

Talking about “Sugar My,” Jann shares, “We wanted to create a feeling of a sort of ‘Alice in Wonderland’ type vibe where there is a palatable sense of confusion, and one is not entirely sure what’s real and what’s not. We wrote it at the onset of the pandemic, so it was very much a strong reflection on how we were feeling ourselves!”

Raised in Kenya, South Africa, Germany, and the U.S., Jann has released six albums, two EPs, and numerous singles. His latest singles, “Love You the Most” and “Pilot Light,” amassed more than five million streams. “Love You the Most,” from the soundtrack of Amazon’s movie, Married Young, broke into the Top 40 in the U.S.

Along with being an ambassador for Desmond Tutu’s TutuDesk campaign and Brick by Brick Uganda, Jann is the voice of Tim Buckley in the Universal film Greetings from Tim Buckley. His songs have been featured on the Healthy Food For Thought compilation, Billboard’s Top 10 compilation Action Movies People United, MTV’s Cribs, and the movies Dead Broke and One Little Finger. He’s also performed in touring companies, including Jesus Christ Superstar, Jekyll and Hyde, and The Who’s Tommy.

Opening on a soft, glittering piano, “Sugar My” flows into a buoyant pop tune riding a contagious rhythm. Jann’s creamy voice imbues the lyrics with luscious quixotic tones, followed by escalating to a dazzling falsetto, at once silky and vibrant.

The video, directed by Alex Vishno, depicts Jann amid a dreamlike mélange of dancers, which shifts to Jann playing guitar and singing, and then to a party scene.

Teeming with plush pop leitmotifs, “Sugar My” offers a captivating pop melody topped by the deluxe voice of Jann Klose.