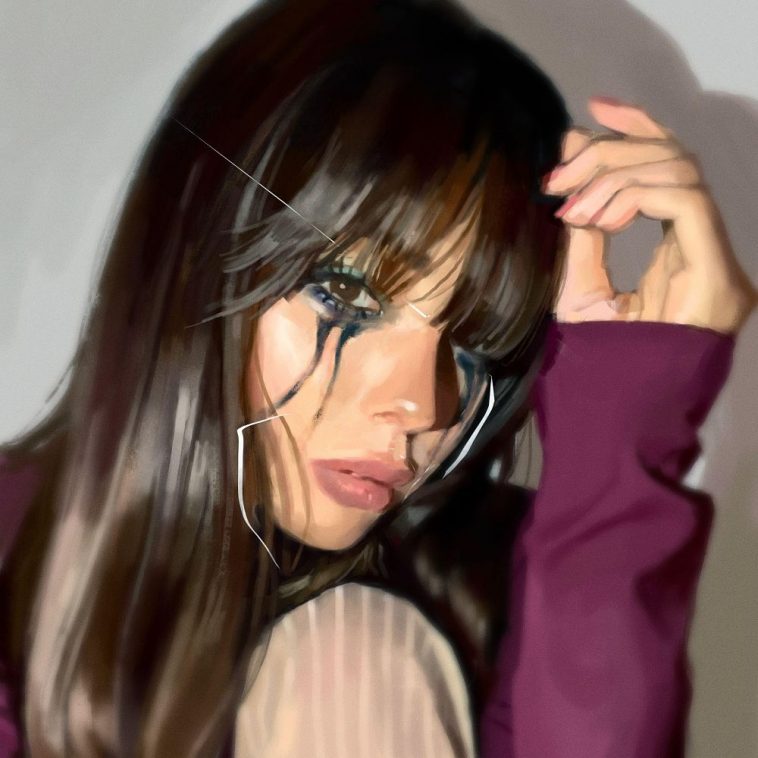 The lyrics to ‘Stupid, Careless, Dumb’ are based on AKINA’s own past experience of drowning in love. The track was produced by TOSHIKI HAYASHI(%C), the backing DJ for Japanese duo chelmico, who has also worked with artists such as Kai Kubota, iri and Awesome City Club. This is a mellow, chill must-listen tune that will seep into your dreams.

“‘Stupid, Careless, Dumb’ is about looking back on a past relationship and regretting how decisions were made. Everyone has a love that they wish they weren’t too immature for at the time so I hope you can relate to this one!!”

AKINA stands out in the world of J-pop, thanks to her mixed American and Japanese heritage and her upbringing that was spent in various countries and cultures, where she developed a unique sense of music.

In addition, she has been widely praised for the strength and delicacy of her singing voice, while her cover of ‘Amazing Grace’ was used in the movie ‘A Morning of Farewell’ starring revered veteran actress Sayuri Yoshinaga – just two of AKINA’s exceptional achievements as a debut artist.

Then, on October 6, AKINA collaborated on a song with Tokyo-based duo The Burning Deadwoods, following their highly regarded releases with kiki vivi lily and PEARL CENTER members MATTON and inui. AKINA’s exceptional musical sense has taken her from global activity with FAKY to her budding career as a singer-songwriter, and now to the attention of Japan’s indie music scene.

With producer TOSHIKI HAYASHI(%C) having traversed the spectrum from high-quality J-pop to lo-fi hip-hop and AKINA’s unique multicultural approach to music, the chemistry is ripe for some amazing results.

Check out ‘Stupid, Careless, Dumb’ to hear for yourself.