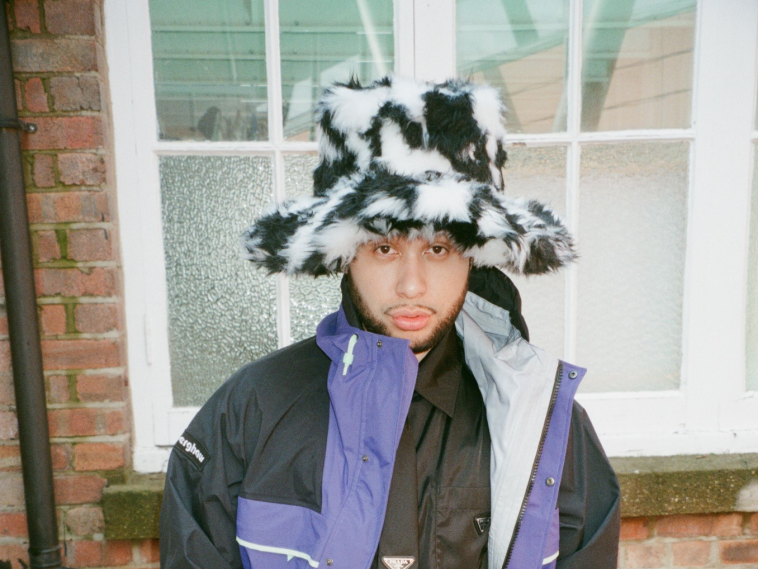 Jax Jones is BACK! The BRIT and Grammy nominated producer, DJ and multi-instrumentalist is kicking off a new era with his latest single ‘Feels’, released via his brand new record label WUGD.

Channeling pure euphoria, ‘Feels’ is a bold and infectious dance anthem which sees Jax build upon the signature sound he’s become synonymous with since his Snacks era. The track is inspired by the music that shaped his own tastes and is designed to make you feel good and feel free.

Speaking about his new era, Jax said “This new music is the most authentic I’ve ever made and I’m really excited that it’s dropping on my own record label, WUGD. I went through 80 versions of this song because it marks the start of my EP Deep Joy which is coming later this summer.

“Drawing a line to the Snacks era, Deep Joy is about putting in the graft to overcome obstacles to reach joy. I want this music to make you dance with meaning. This song is called ‘Feels’ and it’s how I feel right now. Hope you feel it too.”

‘Feels’ is the first single to be unveiled from Jax’s upcoming four-track EP Deep Joy, which is due for release in July. The multi-talent announced his return in an open letter to his fans, which detailed how the past year has forced him to slow down, face past demons and seen him become a father. The events of the past 12 months has fuelled a desire within Jax to create meaningful music which is shaped by joy.

Not only does ‘Feels’ mark the start of a new musical era for Jax, but it also sees him add another string to his bow. The multi-hyphenate producer has launched his very own record label called WUGD, in partnership with long-time manager Dan Stacey and Polydor Records.

Created ‘by artists, for artists’, WUGD aims to showcase the next generation of multi-genre talent, with plans to launch a bursary scheme and mentorship programme for young creatives who are starting out in the business. The label will champion emerging artists, unique projects from established talent, and collaborations with multi-discipline creatives. The label are looking for new talent to sign and artists can get in touch for more information via demos@wugd.co.uk.