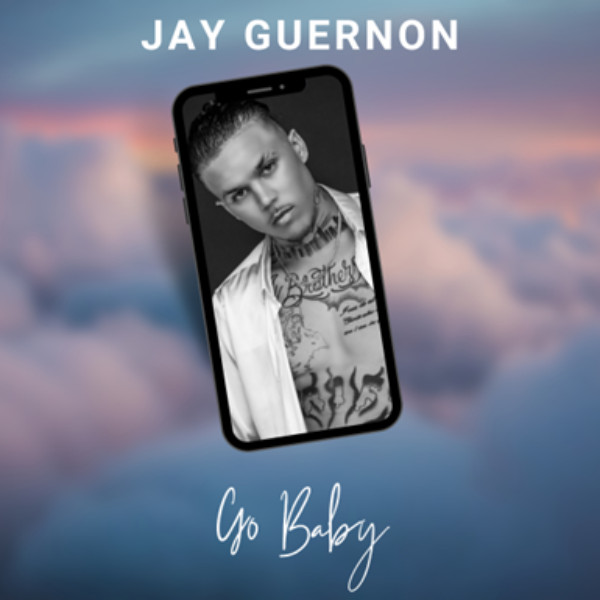 Los Angeles-based pop artist Jay Guernon unveils his music video, “Go Baby,” a song about the pleasant side of his relationships.

Originally from Arkansas, he was always a big fan of pop music. Now that he’s dabbled in a few different genres, he and feedback from his fans have established that pop music is Jay’s sweet spot. Always challenging himself to be better, Jay Guernon plans to use “Go Baby” as a springboard for many new infectious hits to come.

Jay Guernon’s hope is to motivate listeners to pursue their dreams by taking the biggest step toward a brighter future – prioritizing their health. One thing many don’t know about Jay is that he chooses to be sober. Without the influence of drugs or alcohol, Guernon is carving out his own lane in the industry, one anthem at a time.

The video, shot and edited by Joel Melchor, depicts Jay at a pool party, surrounded by, and enjoying the company of, beautiful women, who dance and celebrate summer and good times while playing with squirt guns and pool floats.