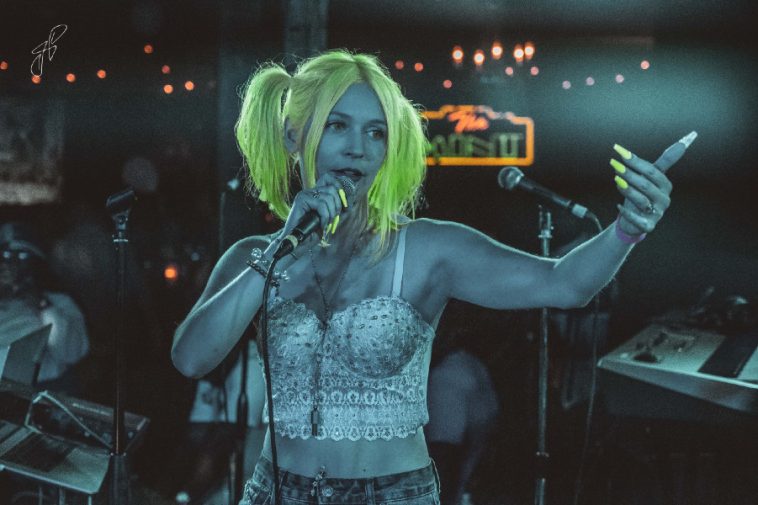 Indie singer-songwriter Nikki Paige recently introduced her single/music video, “IMPORTANT,” a song about the universal feeling of being alone and insecure.

Nikki explains that she created a song and titled it ‘IMPORTANT’ because she realized the entire time, that she was like everyone else, people who feel as if they are not important. If they were important, people would be there for them, right? It is not unusual, it’s relatable. We can’t blame others for being lonely. Just remember, to be lonely, maybe isn’t so lonely. If we all feel that way at times, then are you so alone?

Signed as a writer to Warner at the age of 11, Nikki was discovered by Barbara Orbison, the wife of Roy Orbison. Later, she became disillusioned by the music industry and stopped for a while. Yet she realized everything she was doing outside of music was to find inspiration for songs. Like an epiphany, the realization changed the way she viewed music – music allowed people to feel and relate to others and life.

Partnering with Greg Hannley and Alex Draghici, she established MFRecordz/MalibuFilms, a haven for artists to fulfill their creativity sans the dark side of the entertainment industry.

The video, directed by Corey Smith, begins with a young girl making a time machine out of a cardboard box, and shifts to a mélange of kaleidoscopic visuals of Nikki searching for self-worth.

Nikki Paige has it going on! “IMPORTANT” delivers penetrating leitmotifs atop a reverberating rhythm, all capped by Nikki’s haunting voice.