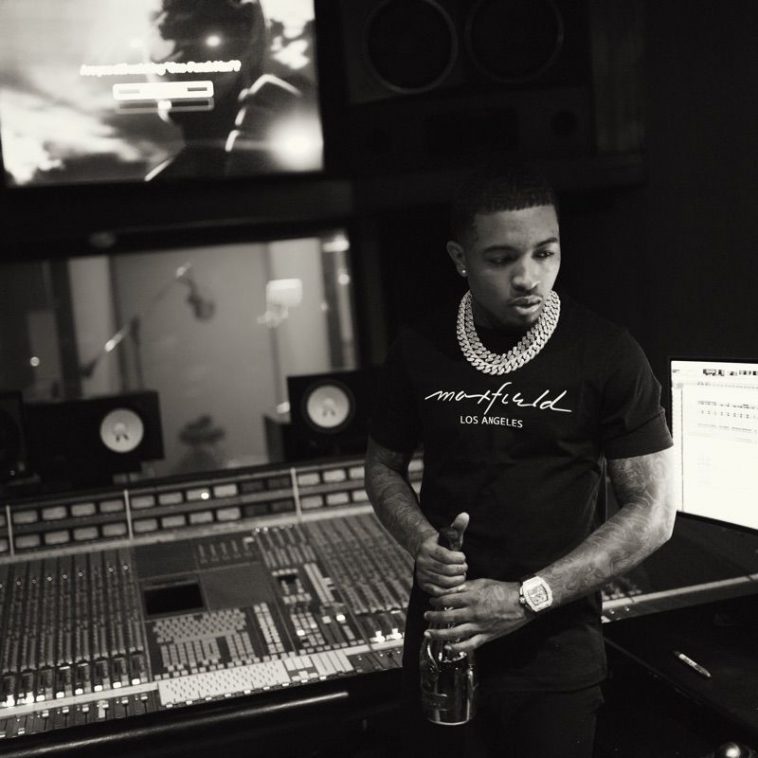 The music industry is changing, but it’s changing for the better, according to rap’s newest star.

Emerging face of rap Jay Pareil has been making waves in the music industry throughout the States. Coming from a humble beginning, Jay would rap on the streets to beats played through iPhone apps. Nearly a decade of music appreciation later, Jay went on to release his first single “Digital Math” back in December of 2019.

Just when he thought he had finally broken onto the rap scene in a way he could be proud of, the pandemic hit. Venues around the country closed down for good. Massive gatherings were forbidden, concerts, theatres, and cinemas all went empty… some of which never to return to full strength.

While we may be over the worst of the pandemic in some countries, it doesn’t show any signs of easing off without a vaccine. Before that vaccine can be given to every American, those bars, nightclubs, and festival tents, are all going to go out of business. With no venues, where do rappers perform? There are two options. They can go back to the streets that birthed them, or they can turn to the digital revolution for help.

The Music Industry is Always Evolving

Just like the world of acting, the world of music production is in constant flux. If you were to glance back through time to the 50s and 60s, you would see singers chosen on merit of their vocal skill or of their band’s brilliance. Recently, artists have evolved so that it is just as important to be attractive as it is to have the talent.

Other things are changing, too. According to Jay Pareil, the artists of the world have more outlets than they had before. Better yet, some of those digital platforms will keep paying them for their music, indefinitely. As long as you have listeners, you will be able to sell your tunes online.

Jay, himself, has his tunes up for sale on SoundCloud, in the Apple Music Store, and even on Spotify. You can follow him on Twitter, or keep up with the album’s progress through following him on YouTube. With so many outlets for his music, Jay is able to cast a wide net over the world wide web. By casting wide, he catches more fans. It is this following – one that most artists envy – that will keep the musicians of tomorrow afloat.

We only need to look at the success of sites like Patreon to see that this is true. Artists can have their fans crowdfund their next album or tune. They can source video pieces from followers who have recorded their sessions, or who have met them in person on the street.

The music industry is always evolving, but now it’s finally turned in the direction where it’s favorable to the little guy. If you’re an independent musician and you want to make it big in the States, you can finally make money from your own songs, without giving fees to anyone but the platform provider… and that’s something that young rappers of Philadelphia should be lapping up.