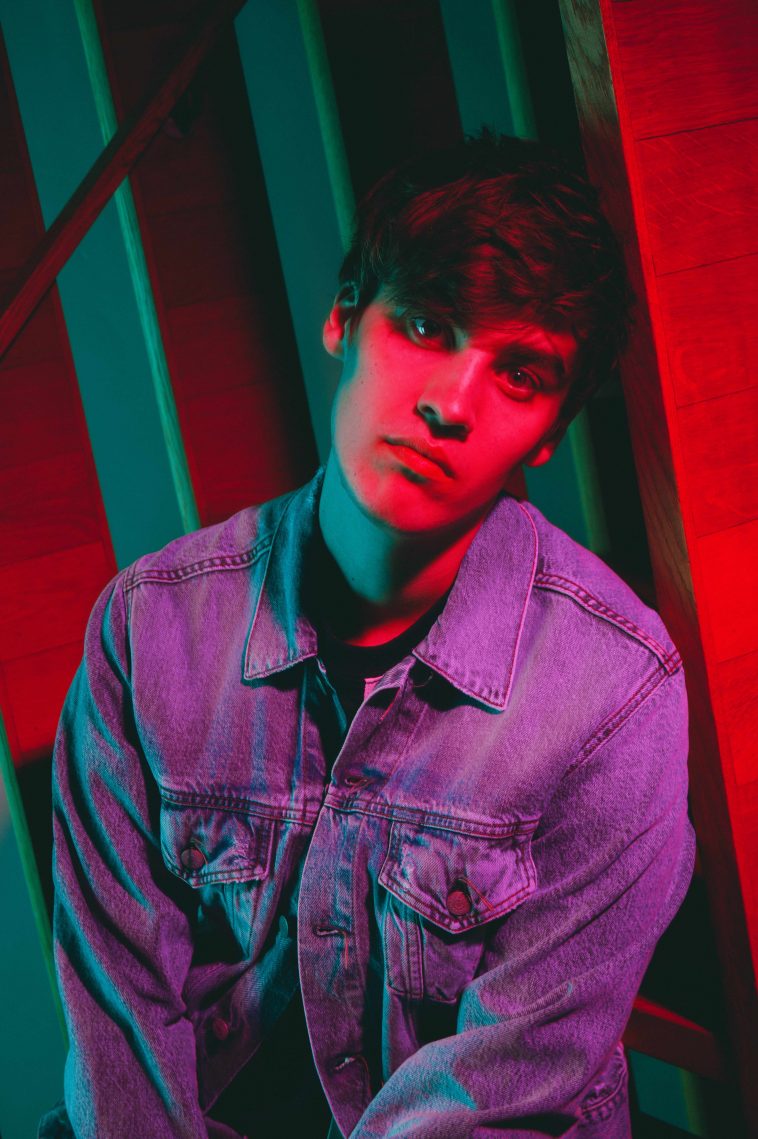 JC Stewart has shared his latest single Lying that you Love Me. The track’s launch is accompanied by a video which shows JC’s raw performance of the song.

‘Lying That You Love Me’ captures the traits that make JC a hotly-tipped rising talent. It opens with his heartfelt voice accompanied by a piano before swelling with soaring vocals, dramatic percussion and strings.

The track was produced by KOZ, whose previous credits include Dua Lipa’s hits
‘IDGAF’ and ‘Hotter Than Hell’.

JC will also be embarking on his first European tour as a headliner and will be playing at various festivals in Europe throughout the summer.

You can get tickets for the tour here.

Let us know your thoughts on JC’s single at @CelebMix!