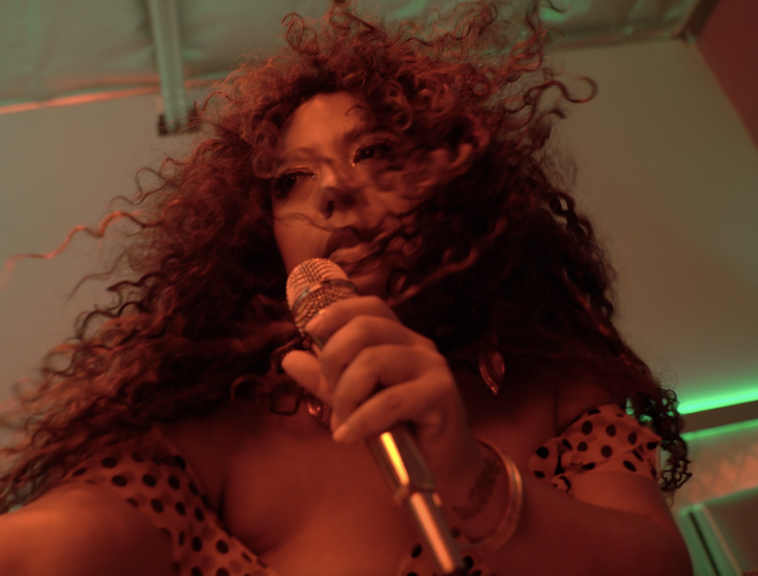 Jen Awad is an American singer, songwriter and musician from Peruvian and Egyptian descent. The soul fused rock n’ roller is known for her warm and explosive vocals, raw storytelling and captivating sonic fusion.

Jen Awad’s latest single is the pop rock banger entitled “Moonlight”. In “Moonlight”, the singer laments on a love lost and an ex who moved on too easily. She confides, “It was a secret song I wrote as a bitter reaction to the one who broke my heart constantly bragging of his travels after we had called it quits. I was mad that he could move on without me so easily while I was still living in the prison of “what went wrong?”. With hazy garage rock drenched guitar riffs, Awad’s velvety vocal chops and an enticing and infectious melody, “Moonlight” is a masterful breakup anthem full of heart and soul.

Jen Awad has often been compared to greats including Janis Joplin and Tina Turner. The Los Angeles based artist is known for her energetic and glitter fueled live shows. “Moonlight” is the second single off of her upcoming full-length album Existential Daydream which is due this summer. The album is said to be influenced by 70s glam rock icons David Bowie and Queen.