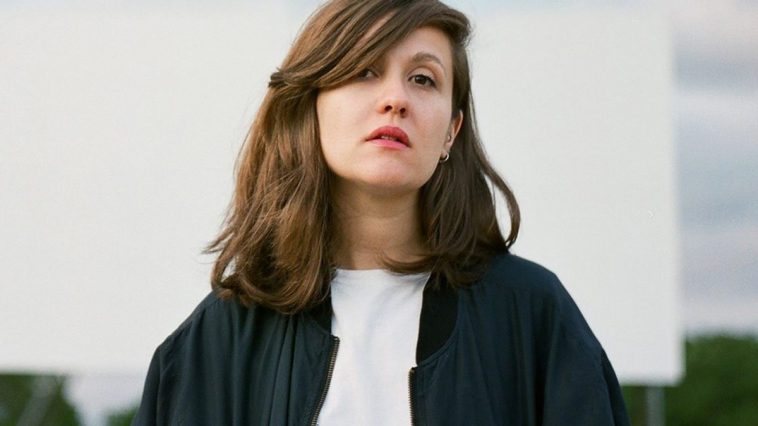 Jessy Lanza has shared her brand new song ‘Face’ as well as announcing her new album ‘All The Time’.

The track is the second to be released from the artist’s upcoming full-length with ‘Lick In Heaven’, released back in February, also set to appear on the LP. The song hosts stuttering synths and groove inducing beats with Lanza’s auto-tuned vocal harmonies showering down on the proceedings.

Commenting on her new song, Lanza said: “I was fantasizing about what everyone was thinking based on their expressions. I found myself projecting my own feelings onto the strangers I was looking at. I went home and wrote the lyrics imagining that the commuters were having telepathic conversations with each other. The questions I imagined them asking each other oscillated from sexual to confrontational: ‘Baby is it just enough? Tell me do you want it all? Baby are you feeling tough? Feeling tougher more than not?'”

Check out the visual for ‘Face’, directed by Winston Case, below:

Jessy Lanza released her previous album ‘Oh No’ back in 2016 with the LP going on to receive a nomination for that year’s esteemed Polaris Music Prize. Lanza also performed at the ceremony.

‘All The Time’ is set for release on July 24th via Hyperdub and you can pre-order it here.

Are you in love with Jessy Lanza’s new track? Excited for the album dropping? Let us know on Twitter @CelebMix.