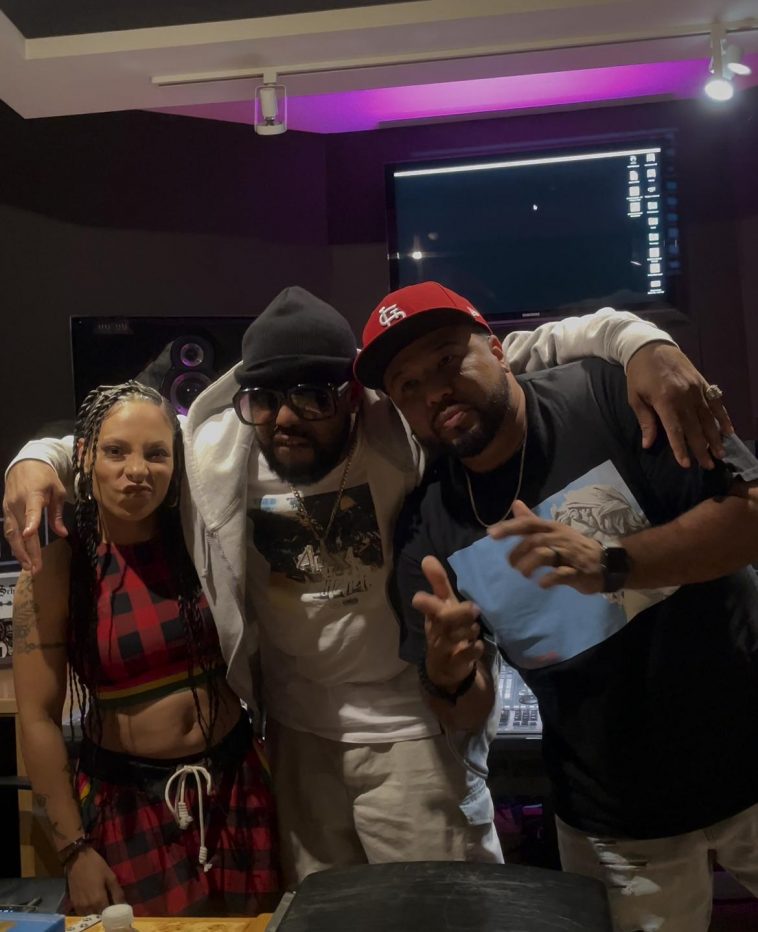 For the newbies who are still unaware of Eargazm Music Group, what it does, and how this creative idea helped many artists for a remarkable comeback after the pandemic. To put it in simple words, EMG is a music production house that promotes the music on every platform of every musician. During the pandemic, the music industry’s real struggles left the artists with many questions. Restrictions on large gatherings, ban on concerts and promotional events, left promotors and producers clueless that how they would be promoting music and keep it alive? How would new music be produced? These are not just issues for musicians, but for all of us who love music. This is where Eargazm Music Group comes in; they marched into the production business to help find musicians’ voices and tell their stories through music.

Eargazm Music Group LLC is a full-service music production company, providing creative and unique beat production for major and independent labels, performers, and songwriters. Established in 2020 by Jason Gilbert, a self-taught music producer, the company creates beats for some of the top names in the industry. Known for their diverse styles, Eargazm’s award-winning team produces inspiring music.

With Eargazm Music Group, an artistic revolution was witnessed as young, creative people took up the opportunity to showcase their art and creativity amid the closure.  In the year 2020, many artists took a break from the hustle and bustle of the music industry to focus on their art. This quiet time in the studio gave them an opportunity to share their creativity with one another and resulted in great songs, albums, and even collaborative albums. During the time of the pandemic, many musicians and producers released music at home with limited resources. Some built an in-house studio, while others created innovative ways to submit their art through social media.

Soon after many artists signed up with Eargazm and loved their experience. One of the great artists is Camille, Famous for her name Thug Misses and her powerful raps. JG Eargazm and Thug Misses collaborated together on tracks that turned out to be a great success for both. JG Eargazm has worked with many other hit artists and they also have graphic designers on board with them for designing covers for the music videos and promotions. Taking this summer by storm with Eargazm Music Group! JG has been working on “Out Of Nowhere” and the compilation “Eargazm Music Vol.1”. Something which is very close to his heart and for which he worked so hard to be a super hit as he mentioned on his gram that “Fake Chains Swangin” – Out Of Nowhere”

Eargazm truly believes that music is an art, and artists are the shapers of our society.  He wants to work with people who understand what is real and what will stick with people over time. And similarly, he works with like-minded artists on his new projects- including Thug Misses, Dopewurdz, Trill Lee, 4Rax of (The Mekanix), The Game, Rico 2 Smoove, Goldie Gold (The Federation), Rasheed Armor, FEM, Mia Aja, Sonny Daze, Young Meezy and Infamous Kaboo. Every single one was created and presented creatively as a beautiful piece of art.  The most important thing to JG is that an artist should have a deep passion for creating music and understand the hard work that goes into it so that they can make their work a super hit to the world.

With Eargazm Music Group’s vision, artists are not afraid to speak about what they went through. All the rappers want to show the real world to us with their amazing deep words and lyrics. Their lyrics describe the different events that happened in their life from adolescence until now but always keep it real and honest in front of the world without any fear of judgment.

As a musician, you have talent, passion, and creativity. But accessing the right platform to bring that out can be difficult, if not impossible. Eargazm Music Group upends the old way of doing things by offering musicians a place where they can collaborate and get their music heard by millions of people all over the world through social platforms.  JG Eargazam aims to empower emerging musicians by providing them with production, post-production, and promotional services. He wants artists to grow, flourish and become successful. With this vision, he introduced Eargazm Music Group and helped musicians to be heard in the best way possible.