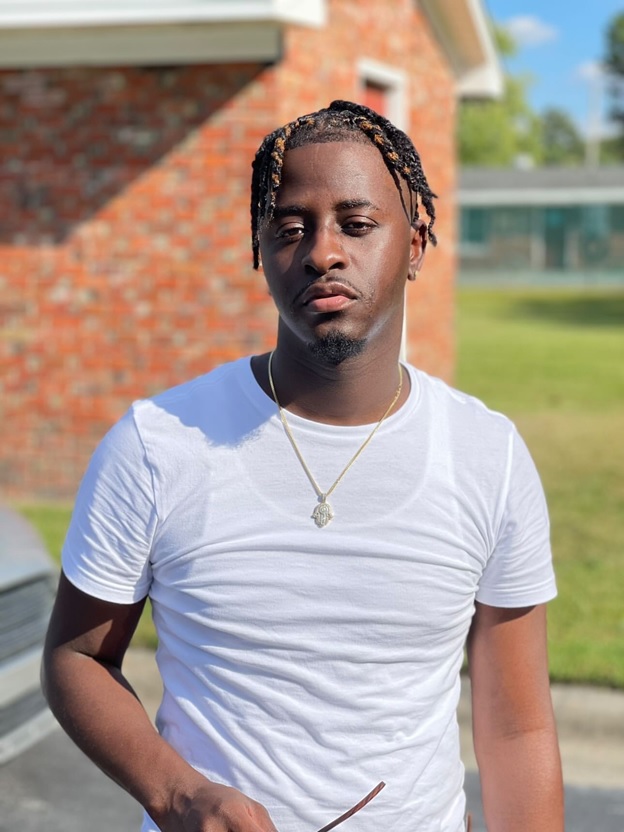 A challenging situation is not designed to keep anybody there permanently. Challenges exist to be overcome. One must find ways to surmount any challenge in one’s way. For Joe Perk, born Joseph Perkins, he has stepped up at every point of his life and now, getting more exposure, is stepping up and leveling up himself and others.

The Brooklyn, New York-based artist has experienced life in its most challenging form, considering where he grew up and the people he had around him. However, entertainment and rapping were things he had with him the whole time, thus he envisioned himself conquering that space someday. Joe Perk swam amidst the sharks in the world in a bid to pursue the things that really mattered to him, but discouragement set in, and he put his music dreams on hold in 2012. He joined the military, where he built a solid buzz and got the chance to open for A Boogie With The Hoodie, The MIGOS, and Lil Uzi Vert.

All of these changed the traction of his budding music career despite being in the military, and he went from the guy who was working at McDonald’s and Burger King to the guy whose music dreams were on track. One thing that has stayed consistent with Joe Perk throughout his life is how he never stopped working. He always kept it moving consistently, and that’s the message he hopes to pass across with his success. He believes in setting oneself up for opportunity while continuously working on those dreams, even if they aren’t coming together just yet.

With the traction he has gained, Joe Perk is taking his time with the music as he has not released any song in the last year. He plans to connect with the people in the community first, including youths, women, and families. For Thanksgiving this year, he has partnered with Greenville Theatre Arts Center to host a turkey drive which will give out 100 free turkeys on November 24th to the community. He will also sponsor a toy drive in partnership with Unjaded Hearts and Boy and Girls Club of Cabarrus County, which will give out toys to young people this Christmas.

His first single in about a year, “Summer Walker,” is slated for release on November 21, his mom’s birthday, and he hopes to capture the world’s attention with it. Joe Perks has gained some buzz with his contributions to community events and hosting events and parties. From his previously released songs, he has garnered over 500,000 views and plays on YouTube and Spotify.

Joe Perk hopes to entertain the world with his talents and versatile style, covering multiple music genres like R&B, hip-hop, and love songs. He intends to appeal to a large demographic of people of all ages because he believes his music is relatable in all aspects.

Joe Perk’s strongest suit is his ability to connect with people and hold conversations with anybody. He sees himself running a full-fledged record label in five years while getting the chance to put people in the position to win by collaborating with them. He also plans to go on world tours and be recognized by his community for his talent and impact. “I want to send a message of hope to everyone in the world, especially those with dreams who are working hard on achieving those dreams. So do not be discouraged when your values are insulted. Not everyone has values, and that helps you stand apart from the rest,” Joe said.