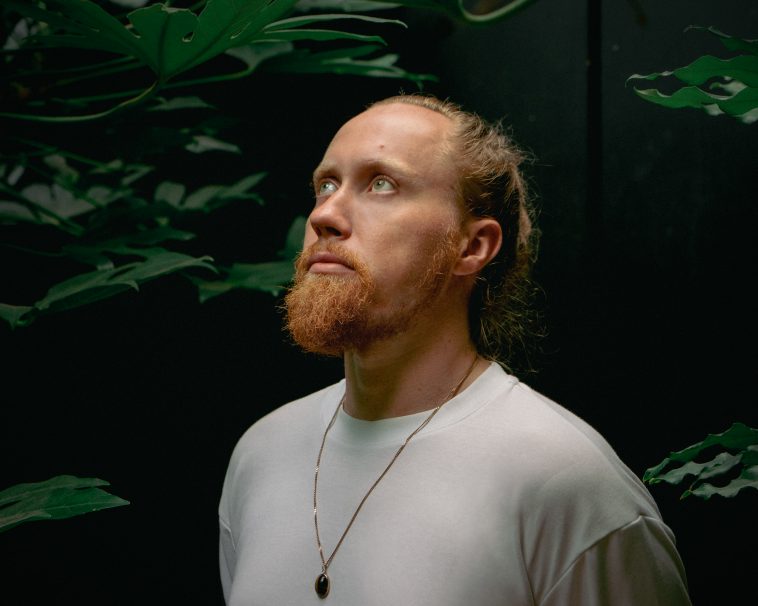 No stranger to melodic electronic flows, Julia Church contributes her soulful and moving vocals to Borders. Known for singles such as Oh Miles with Lane 8, which received global radio support and amassed over 14M Spotify streams, the singer-songwriter has already collaborated with names like Alex Preston, TIBASKO and Sun-El Musician. She describes Borders as “a nostalgic look at a past love that never truly concluded and still feels magnetic…I liked how the idea of wanting to know somebody’s borders feels all-encompassing and vast.”

Now combining their distinct and individual talent for the carefully crafted melodies of Borders, Joe Turner and Julia Church tell a story of a love that ebbs and flows. Featuring cathartic magnetism, shiny synths both mellow and rousing, ghostly breezes and silky tones, Joe Turner’s latest achievement is a cinematic journey into the stars.

From writing his first song at eleven years old in a house constantly filled with soul music, 90s electronica, and his grandfather’s jazz piano melodies to performing at Glastonbury Festival and Amazon Music’s Summer Sessions, Joe Turner is quickly becoming an in-demand name.

Looking forward to a live show on August 10th at Peckham Audio with Lawrence Hart and Simeon Rodgers and a DJ show on August 19th at Old Street Records in the midst of his new release, Joe Turner’s Borders is set to come alive in his upcoming performances. He describes the track’s message as “a love for something or someone that hasn’t quite faded”, contrasting the verses sonically “to help portray the emotions of Julia’s vocals. The verses are calm and almost romantic, whilst the choruses are much more frantic and explosive.”