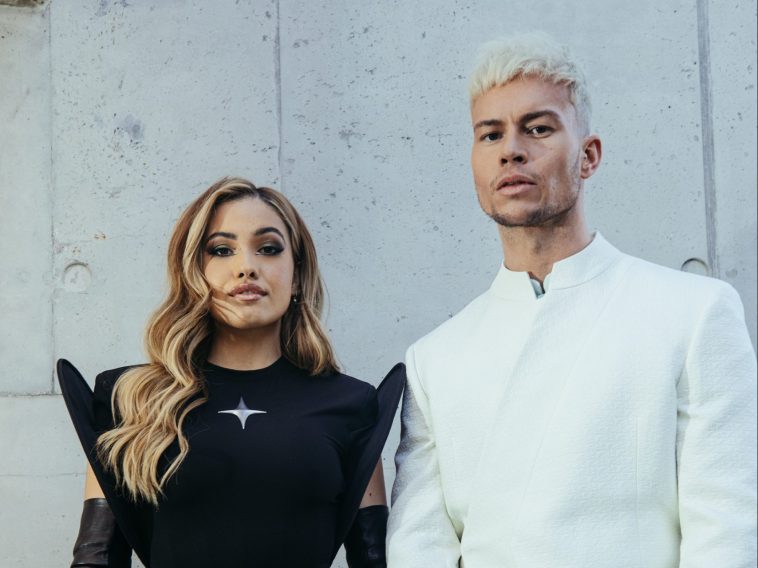 Chart sensations Joel Corry and Mabel have joined forces on their latest single ‘I Wish’, an euphoric dance offering which is guaranteed to shake off your winter blues.

Showcasing Joel’s signature breezy production, ‘I Wish’ is a feel-good dance anthem which will make you want to lose yourself on the dancefloor. The track’s infectious groove is amplified by Mabel’s distinct vocals, particularly on the earworm chorus. ‘I Wish’ brings together two of the UK’s brightest stars and ticks all the right boxes for catapulting the pair to further success.

Speaking about the collaboration, Joel said: “‘I Wish’ is a special song and it holds huge place in my heart. Mabel is a superstar who I always wanted to collaborate with and I’m buzzing that my wish came true.” Mabel added: “Joel and I have wanted to work together for a really long time so I’m glad the moment has finally come!”

Listen to ‘I Wish’ below.

‘I Wish’ follows in the footsteps of Joel’s previous tour de force UK top 10 collaboration ‘Out Out’ with Jax Jones, Saweetie and Charli XCX. The track is also Mabel’s latest release, following on from the success of her smash hit ‘Let Them Know’ and her Pokémon song ‘Take It Home’.

Joel is currently in the middle of his first ever UK headline tour, which kicked off in Aberdeen on October 22. He will be performing a string of dates throughout November including stops in Cardiff, Birmingham, Leeds and Bristol before finishing off at Manchester’s Albert Hall on November 27. Remaining tickets and a full list of dates can be found here.

‘I Wish’ is available to download and stream now.