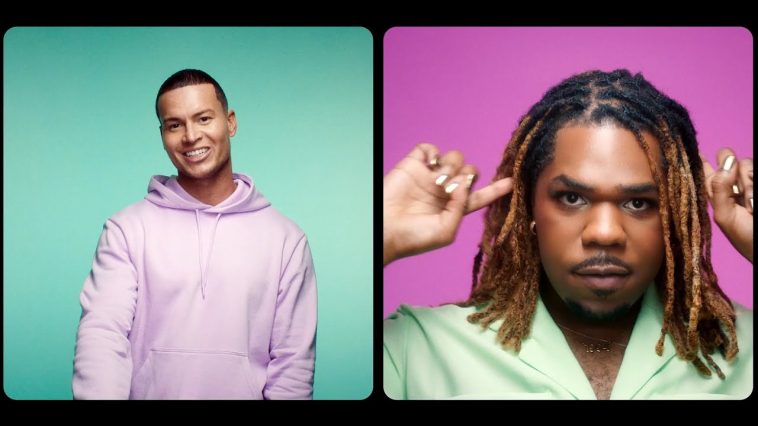 DJ Joel Corry and singer-songwriter MNEK have climbed to the top of the UK Singles Chart with their summer smash ‘Head & Heart’.

After a close chart battle, the pair knocked Jason Derulo and Jawsh 685’s ‘Savage Love’ (Laxed – Siren Beat) off the top spot with a combined 68,000 chart sales, including 7.5 million streams.

This is both Joel and MNEK’s first ever number one single, and their third and fourth top 10 single respectively.

Speaking to OfficialCharts.com, Joel said: “Thank you to everyone who has supported ‘Head & Heart’, this is literally the best moment of my life! I hope this track brings you some good times this summer. Thank you so much, I love you all.”

‘Head & Heart’ was released on July 3rd and made a strong debut at number 15 on the UK Singles Chart. Last week it quickly climbed to number three, before becoming a chart topper one week later. Boasting a classic house sound with plenty of euphoric vibes, ‘Head & Heart’ is an absolute banger and is quickly becoming the song of the summer.

Since its release, the track has already amassed over 18.9 million streams on Spotify, with the official music video garnering a further 2.9 million views on YouTube.

Earlier in the week, MNEK posted a hilarious yet absolute genius remix of the track in a bid to help it get to number one. We’re completely obsessed with the creativity!

Are you loving ‘Head & Heart’ as much as we are? Let us know your thoughts on Joel Corry and MNEK’s chart topper on Twitter @CelebMix