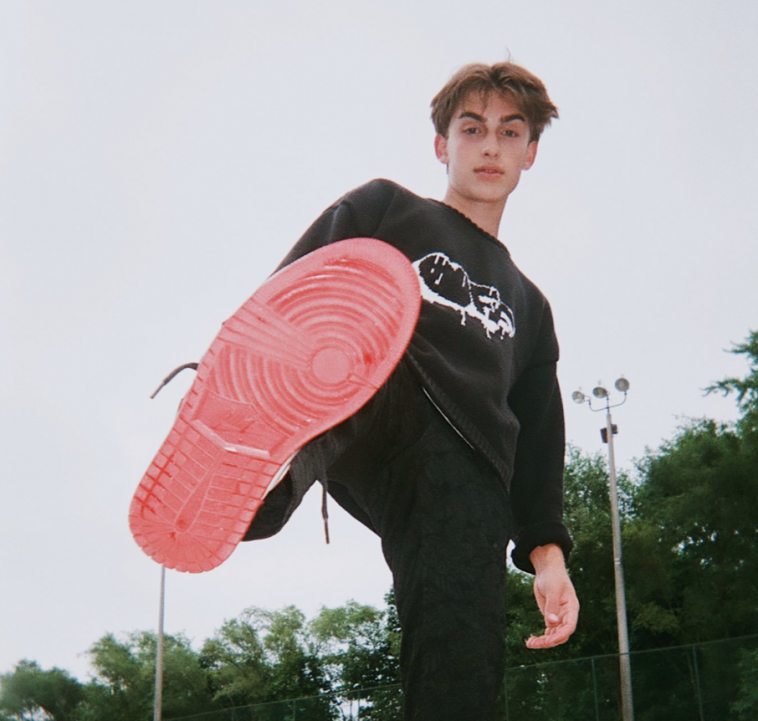 Amping up his trademark bedroom pop, today Johnny Orlando releases his long-awaited single ‘Everybody Wants You’.

The 17-year-old, who has openly shared that he believes in his current releases more than ever, had been teasing the song over the past weeks across social media. Well worth the wait, the endearing fresh pop sounds of recent singles ‘See You’ and ‘Phobias’ are back, now with a pounding sing-along chorus. “You and I both now, they wanna take you home, don’t know what I’m going to do, ’cause everybody wants you,” the rising star muses.

‘Everybody Wants You’ lands with a music video which sees Orlando out for a spin – having had plenty practice in his ‘Driving with Johnny’ vlogs on YouTube. On a nighttime cruise, the singer shares his frustration at a relationship that just isn’t going as planned.

Johnny Orlando has kept fans entertained in what has been tricky 2020 with a string of releases, culminating in the What If (I Told You I Like You) mini release. A music video for ‘See You‘ also saw the youngster dial-up famous friends to feature, such as Tate McRae, HRVY and Noah Schnapp.

When not in the studio and releasing music, Orlando is kept busy with a prolific YouTube channel, featuring a recent dreamy vlog of time in Greece, as well as activity across TikTok, Instagram and more.

Johnny Orlando’s ‘Everybody Wants You’ is streaming now.

Are you a Johnny Orlando fan? What are your thoughts on ‘Everybody Wants You’? Let us know @CelebMix on Twitter.