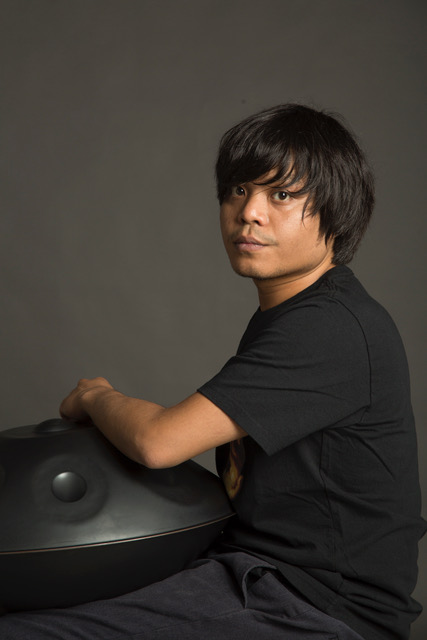 Like all of the best music, Jonny Ong’s forthcoming album Isolation started with heartbreak. In 2018, a long-term relationship was disintegrating, prompting him to retreat to his home studio to attempt to make sense of the emotional shrapnel. “When I wrote the album, I isolated myself from the rest of the world,” explains the psych-rock musician. “I was going through a break-up and music has always been my escape. In the past, I’ve tended to avoid writing lyrics that are personal, but with this, I really went deep into the heart. It’s quite dark in places, but there’s a lot of hope.”

Latest release, ‘The Ballad of J and J’, is a clear reference to Ong’s love of the Beatles, painstakingly and carefully setting out the story blocks in an autobiographical flowchart of a relationship which went bad. Written in seclusion, there is always an air of mystery to Ong’s work in this album, something secretive that it seems we are privy to in his private rooms as – it feels – we watch him paint pictures for us in song form.

It’s a song which builds, relentless and uncompromising, beginning from simple melodies and adding layers and layers until what emerges is a soundscape of textures, instruments ranging from layered vocal harmonies to Jonny’s trusted use of the hand pan. It’s a cinematic effect, luscious arrangements and Ong’s powerful vocal driving forward with emotion and urgency.

Ong grew up on a diet of Singaporean songs, but it was in his teenage years that he discovered psychedelic rock, and his favourite band, the Beatles. Combining these two different sensibilities is something Jonny Ong has always done with ease, making his music utterly unmissable.

‘The Ballad of J and J (Are We Over?)’ is out now, with the album Isolation coming out this Friday, 16th April 2021. If you like this, why not follow us on Twitter? @CelebMix