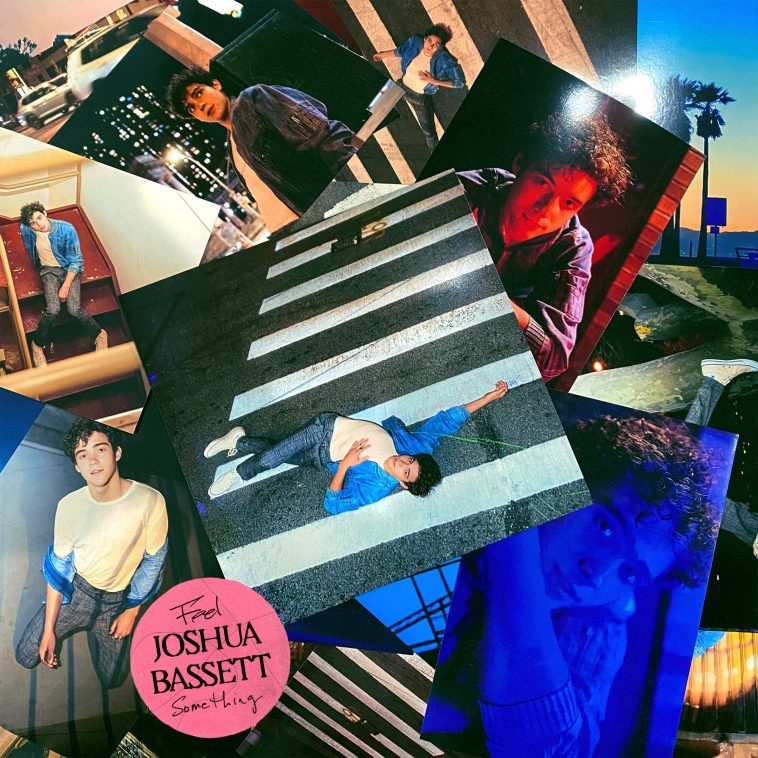 Just about two months after Joshua Bassett released his debut EP, he is back with another drop- his new single ‘Feel Something.’

“Feel Something” is the ultimate Summer anthem. The lyrics depict a bunch of 20-somethings making memories in LA in the Summertime, having fun and being reckless, just to feel something.

The music video shows Joshua and his closest friends running around LA at night, doing exactly what the song is about. They went to a car wash, which turned into an epic soap battle. They run around at night and play in a grocery cart and drive fast down the road jamming to music, just living their best lives.

In an interview with MTV News, Bassett said the inspiration came from him walking home one night, instead of deciding to take an Uber. Not everything that happened in the song, happened in real life, but the lyrics “Barely made it out alive, crash my car on the sidewalk” are. Don’t worry, everyone involved was fine.

Bassett asked his friend to film footage on their iPhone for the video and he wound up using it, but there is still so much more fans have not seen. On Twitter, Bassett posted that him and his friends filmed the video from 5:30 PM to 5:30 am, so they really did only have ’12 hours in LA.’

“Feel Something” is the ultimate Summer anthem and is perfect for the reckless adolescent in you to come out. So take your Honda and your friends, drive to the Hollywood sign if you can, and stream “Feel Something.”

Currently, Joshua and the rest of the “High School Musical: The Musical: The Series” cast is hopping on Zoom calls with fans to binge-watch season and countdown to season 2 on May 14th.

What do you think of “Feel Something?” Let us know on Twitter at @CelebMix.