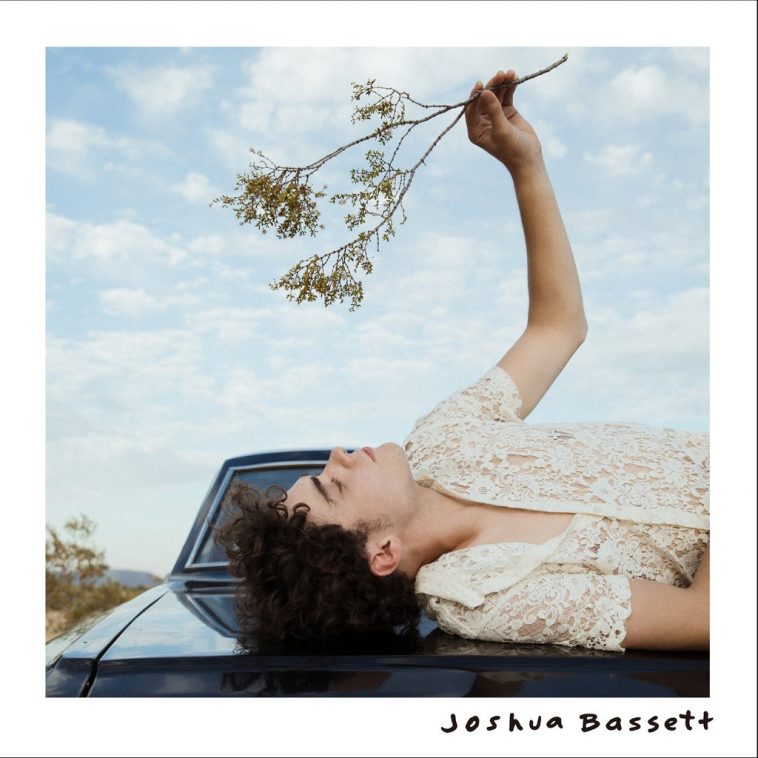 After releasing multiple singles since his his career took off in the Disney+ Series, “High School Musical: The Musical: The Series,” Joshua Bassett’s debut EP is finally here!

The EP, released on March 12th, features six songs, with two already released singles, “Lie, Lie, Lie,” and “Only a Matter of Time.” Here’s what we think of each track.

This song starts off the EP and begins as a slow piano but then picks up speed. “Sorry” is also the only song on the EP that doesn’t tell the story from his point of view. He’s talking about a girl, but uses ‘she’, ‘he’, and not ‘I’ or ‘me.’ It tells the story of a girl telling a boy that he’ll be sorry he left her because she was the best thing to ever happen to him. It is an interesting song and a strong opener.

“Do It All Again”

“Do It All Again” goes back to Bassett’s roots with a ballad. The guitar in the background just makes the song that much more beautiful. Despite the rocky end to a relationship and the ups and downs, the song talks about how he’d do it all again just to be back with the girl he’s singing about. It’s basically an apology, realizing he is not perfect and is still learning how to love.

A different sound for Bassett, “Lie, Lie, Lie” was his first upbeat song. This single talks about how a friend betrayed him and spread lies about him. It is a very relatable song about lost friendship and not keeping toxic people in your life anymore. We hate to admit it, but this one gets stuck in our heads a lot. The repetitiveness of it and the beat make us want to dance around to it.

“Only A Matter of Time”

Going back to the ballads again, “Only a Matter of Time,” reflects on a past experience Bassett had with people on the internet spreading rumors about him. If you are one to believe in karma and revenge, this song will definitely be played over and over again on your playlist. The video is simple, but the song is also. His vocals reminds listeners of Shawn Mendes.

Perhaps the best song on the EP, “Telling Myself” is upbeat with a sad meaning. It talks about being in a young relationship where that spark or the love has died out but they stay together anyway. “Telling Myself” is his fastest and most upbeat song yet and has great potential. This song should definitely be blared loud in a car with the windows down. Hopefully, it will become a radio hit and blow up.

A few months ago, Bassett released a live version of “Heaven Is You” on his YouTube channel and fans quickly fell in love with it. Another ballad, this song talks about not knowing if heaven existed until he met that special someone, but then quickly realized they were heaven. If you are the sappy, romantic type this is probably your favorite song.

For a debut EP, this one is pretty good. It has a cohesive sound and despite a lot of the songs covering the same themes, we still enjoy listening to it.

We are so proud of him and cannot wait to see where his career take him next. Along with his EP, Bassett will star in season 2 of “HSMTMTS,” streaming May 14th.

Which song on the EP is your favorite? Let us know on Twitter at @CelebMix.