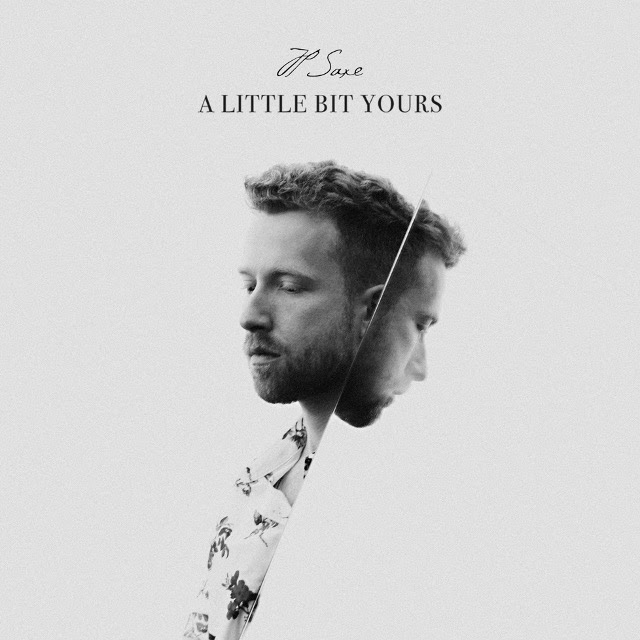 JP Saxe is an artist we’ve had the pleasure of watching his career take off in the past 12 months, and with the release of his latest song A Little Bit Yours, the follow up to the critically acclaimed and chart-topping If the World Was Ending, is sure to gain him even more fans.

A Little Bit Yours, which has been released via Arista Records is a stunning, emotive and heartfelt track.

JP’s latest release was co-written with and produced by Ryan Marrone and Benjamin Rice.

The new track arrives on the heels of JP’s VMAs debut alongside Julia Michaels in partnership with Extra Gum. The stripped-back performance of If The World Was Ending was dedicated to frontline workers and everyday heroes at home.

If a new single and performing at the VMA’s is not enough JP has landed the #1 position on Billboard’s Emerging Artists Chart.

Let us know what you think of JP’s latest track over on @CelebMix!