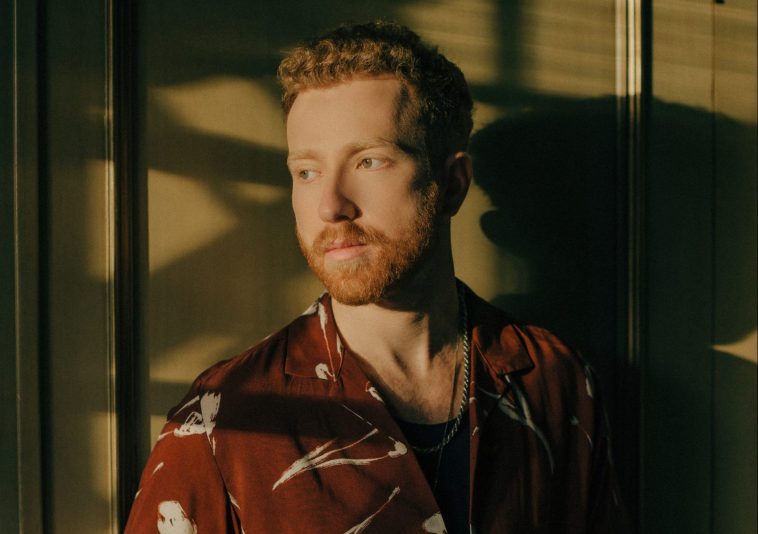 JP Saxe is an artist who pours his heart and soul into his songs. The music video for his latest release ‘Like That’, which was a real DIY video was shot on a phone by his girlfriend Julia Michaels, and it’s utterly beautiful.

The music video is authentic and real. It really captures the essence of ‘Like That’. It captures the love and bond between JP and those he loves. It’s a video that when you watch it will give you all the feels. As you see just the fun he and Julia have together and the special moments they share together.

It also adds a really personal touch with Julia directing. The final scene of ‘ Like That’ sees JP in a hospital bed, post appendectomy surgery is sweet as he declares his love for GF. The video was edited by Matthew Takes. It’s raw, candid and a look at a man who is not afraid to show the woman he loves just how he feels.

JP and Julia have always been pretty open with their relationship. They released the demo video for their Grammy-nominated track If The World Was Ending, describing how writing that track saw them fall in love with each other.

JP’s debut album ‘Dangerous Levels of Introspection’ will be released on 25 June, you can pre-order it now. There is also some pretty cool merch to go with it including hoodies, Tshirts, a journal and socks.

Let us know if you love JP’s new music video as much as we do, on @CelebMix!