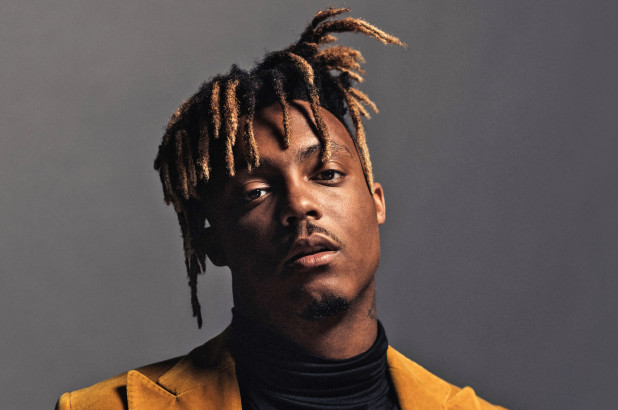 Juice WRLD has received a fitting tribute on his posthumous single ‘Righteous’ which comes four months after the rapper passed away at the age of 21.

The artist, who was best known for his hit track ‘Lucid Dreams’, was pronounced dead in December last year due to an accidental overdose from codeine and Oxycodone.

In honour of the late star, his family are releasing previously unheard material which kicks off with the single ‘Righteous’ which has already hit over four million views on YouTube.

You can watch the official video for the track which includes studio and tour footage, below:

In an official statement released by Juice WRLD’s family on Instagram, they said: “Juice was a prolific artist who dedicated his life to making music.

Choosing how to share his upcoming music with the world was no easy feat. Honoring the love Juice felt for his fans while shining a light on his talents and his spirit are the most important parts of this process for us. Earlier this week, Juice’s mother, Carmela Wallace, announced the establishment of the Live Free 999 Fund which will receive additional support via Grade A and Interscope Records.

Tonight we will be releasing a new song called “Righteous” which Juice made from his home studio in Los Angeles. We hope you enjoy this new music and continue to keep Juice’s spirit alive. Stay safe everyone.”

The artist was a promising figure in the rap scene who had achieved mainstream success in 2018 with the release of ‘Lucid Dreams’ which went to number four on the Billboard Hot 100 chart.

What did you think of the new song? Let us know on Twitter @CelebMix.