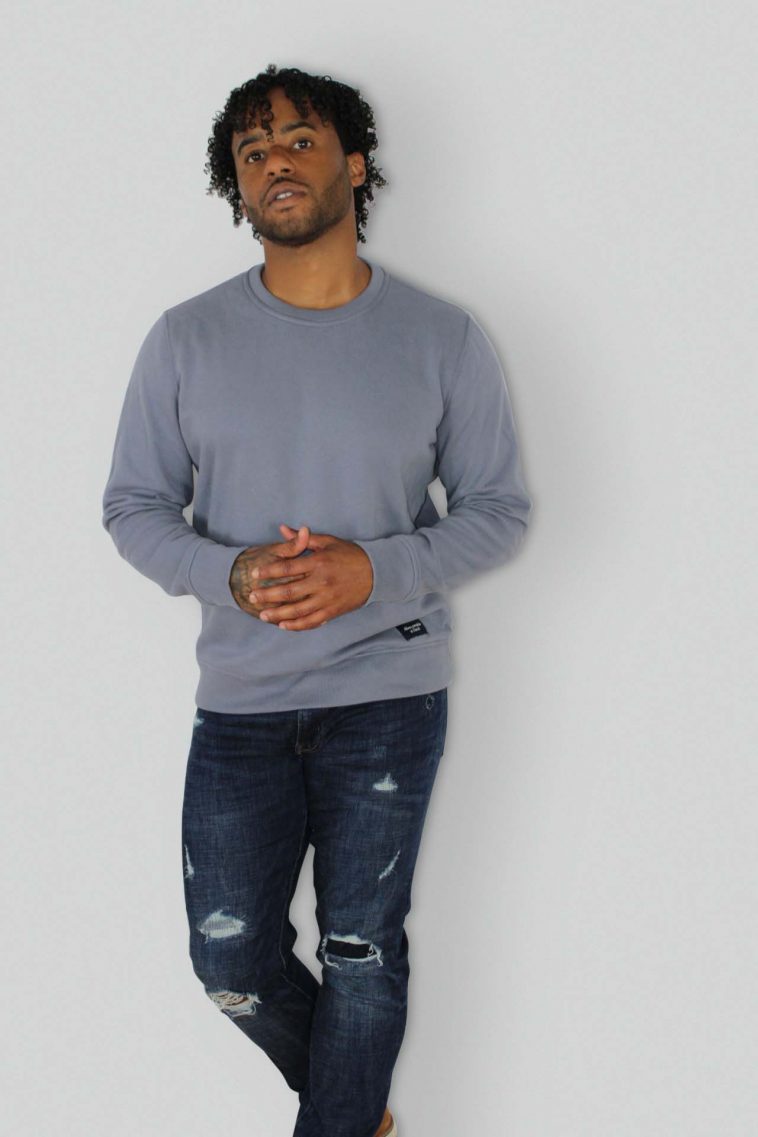 Julian was born in Milton, Florida with his parents in the military. His childhood not one of the best anyone would prefer to have, but his determination stood him out of the crowd. Julian lived in Alexandria, VA, Naples, Italy, and he grew up in Virginia Beach, VA. He grew up to hear people telling him, no, but he never lost sight of the future he was willing to build. He leveraged their pessimist thoughts as the fuel to keep him going.

Due to his inability to acquire a degree, Julian did several casual jobs, which didn’t align with his life goals. He was an attendant at a bar, including working at a recycling plant at night, where he swept and cut plastics out of sorting machines. Also, he had to quit two days after working for a construction company because he knew he was far apart from achieving his dream. Julian shows that developing the right mindset is key to helping anyone take control of their lives.

Julian’s effort began to manifest when he went into the insurance industry. Despite getting people to invest in his idea, Julian still desired more and he wouldn’t stand for less. He is naturally competitive and he doesn’t like to lose. That is the attitude anyone who wants to achieve greatness in life should imitate.

Julian loves to participate in sporting events and he displays that desire to win every game. He doesn’t leave his winning attitude to his participation in sports only, he also shows this in business and his life in its entirety. Even though 24 hours is not enough for Julian, he still spares time to play Xbox, read books, and spends time with his 11-year-old pup, Baloo. This is a sign that Julian tries as much as possible to balance his life personally and business-wise. He pointed out the importance of being mentally stable to avoid running into problems in business and at home.

Everyone can learn from Julian’s story.

Despite the rough beginning, he surges ahead to create an iCanna premier, a CBD brand he hopes to use as a catalyst for business development. Julian’s parents are in real estate and own land in rural virginia. After speaking with his parents about growing on their property they said, yes. The farm will be known as iCanna Farms, an extension of iCanna Premier CBD. We should start our first growth in 2022 sometime and grow THC once it is legalized in Virginia. He owns two food trucks in Virginia Beach, VA, and is working towards reopening another in Dallas, Texas. This was helpful during the pandemic, where he gave free meals to doctors and nurses at Sentara Hospital. Since he doesn’t believe in quitting, Julian advises that anyone who wishes to be successful should never back down, rather they should build the confidence to fight for their future. Because you are the only driver of your life.

If you wish to learn more about Julian Latty, please visit his instagram page at @glibighandle or go to Home | Cannabis Dispensary – iCanna Premier