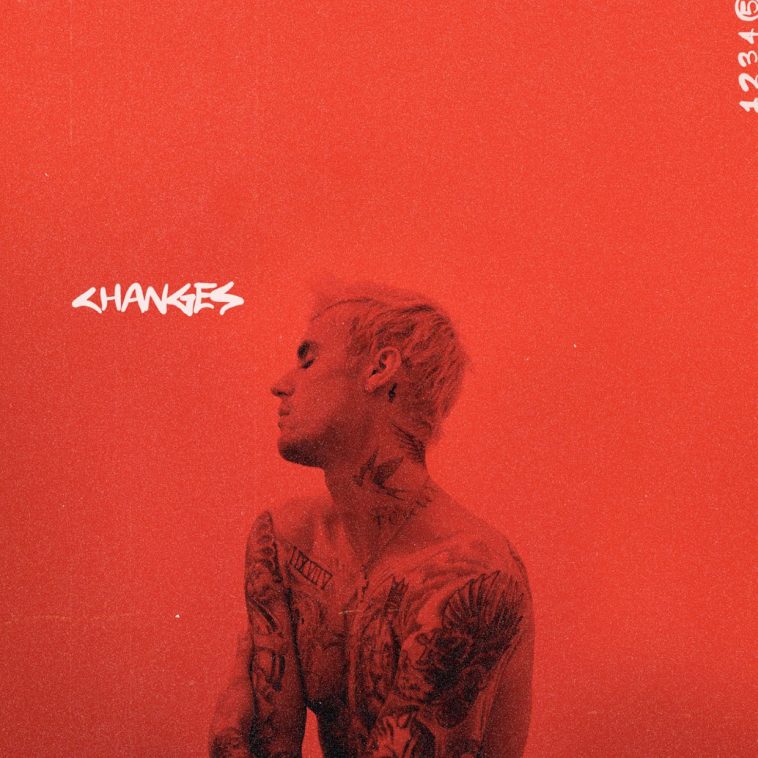 Justin Bieber has announced the tracklist for his forthcoming album Changes, with a little help from Spotify.

Joining up with the streaming giant, a ‘What Changes Track Are You?’ filter was unveiled on Instagram. The interactive filter gave a glimpse of the various titles, with fans taking to social media to piece it all together.

Now, the mammoth 17-song tracklist has been unveiled in all its glory. The album is set to include a number of collaborations with artists including Quavo, Post Malone, Travis Scott and Kehlani.

You can try the filter for yourself and find out what Changes song you are here!

Changes is due for release on February 14, the perfect Valentine’s gift for Beliebers all over the world. This will be Justin’s first album in five years, and will be supported by a huge tour across North America this summer.

Justin has also launched his Seasons docu-series on YouTube. The 10-episode docu-series gives an insight into the artist’s music and his recent return.

Are you excited for Changes? Let us know your thoughts on Justin Bieber on Twitter @CelebMix