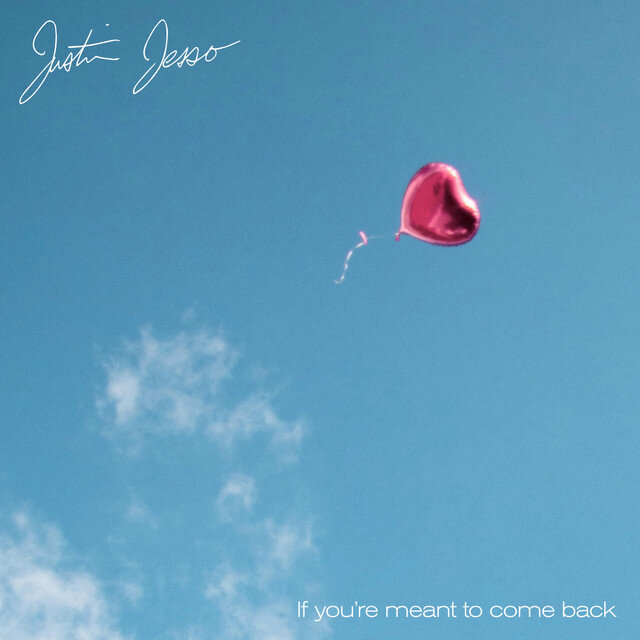 Justin Jesso has released his new single “If You’re Meant To Come Back”. A moving ballad which feeds on a reduced arrangement consisting of piano and Justin’s haunting voice.

It’s a song about moving on, letting go and never losing hope – as painful as the circumstances may seem at first because some scars heal while waiting for the happy ending.

“I’m always looking for answers and there’s one thing I’ve learned: You shouldn’t demand things from life too stubbornly. Everything happens when it’s supposed to happen. The universe follows its own rules. The more desperate you wait or hope for something, the longer it might take. You have to be patient. Music has always helped me to better understand my emotions. Today, I’m glad if I’m able to support people and touch their lives with my songs.”

Growing up in Chicago, Justin was instinctively drawn to music. He learned piano and then started writing his own songs at the age of 16. Just two years later, he was touring North America.

He has worked with big names including Backstreet Boys, Madcon, Armin Van Buuren and Seeb, Justin was even nominated for a Latin Grammy as a co-writer for Ricky Martin’s No.1 record “Vente Pa’Ca (feat. Maluma)” in 2016.

Justin released his debut EP in late 2018 Last year Justin collaborated with Nina Nesbitt on ‘Let it Be Me’,

Let us know at @CelebMix what you think of Justin’s new single!