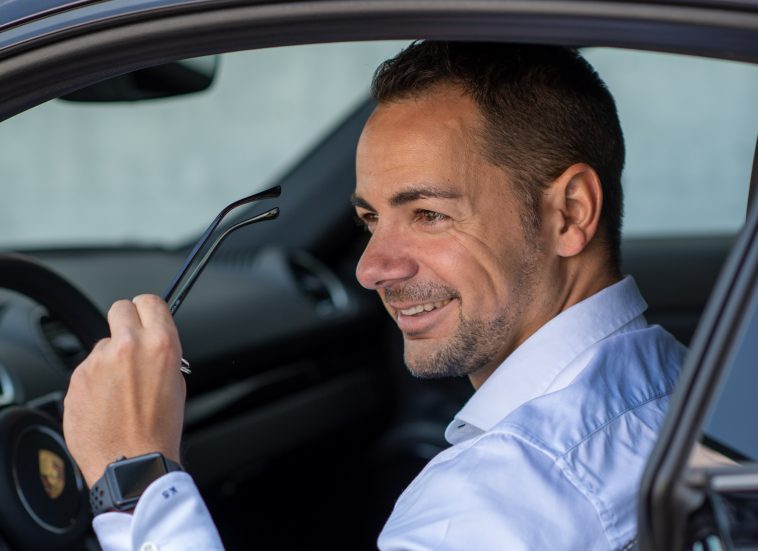 When it comes to the story of this gentleman born in Germany, not many people know the struggles of the real man behind the brand. Kai Schoene might appear to us as the entrepreneur with a passion for retelling the stories of different brands to reposition them for profitability. But how much do we know about the gentleman who has helped several brands retell their stories through the creation of topnotch videos?

Well, this is the real story of the German-born Swiss serial entrepreneur known for his works with several top companies. Mr. Schoene is an accomplished videographer, the founders of two companies and a known to top ten contestant in the 2019 Swiss Men’s Awards. The award certainly is an attestation of how much work that this young man puts into his craft. It is interesting to know that this award in Switzerland is known to be one of the best and most difficult in its category to excel in.

Six expert and well-known judges were drawn from the international celebrity scene of Switzerland. Each one of the judges hosted a challenge that all participants take part in. Furthermore, the participants also partook in different events that saw them interacting with people of the public and making new connections.

This contest had activities that dragged on for more than six months. Based on the final outcome of the different tasks offered by the panel of judges, the grand finale involved the award of contestants based on their performance and rankings. Kai later emerged in the seventh position and he is currently the only German to have achieved this feat.

Kai went on to begin his personal project. This project was the catalyst to his transformation and creativity. Due to the burning enthusiasm that he had for brand storytelling and video promotions he then went to found “yourcompanystory” and “yourcarstory” along with a friend.
Technically, these projects were all about the filming of exclusive and luxurious cars, whose history has a sentimental connection with a wide range of people. Blending various methods, Kai was able to considerably narrate the story which enhances an organisation’s image. He had done this for several top-notch companies. Kai has really contributed immensely to the field of retelling the story of brands with the use of compelling visuals.
Still focusing on the work of this fine gentleman, Kai successfully emigrated to Switzerland to pursue more profitable ventures. He was able to do this after amassing an extensive range of professional experience in film making and video designing. To get to this stage, Kai had to train for this position for six consecutive years. Even while he worked in the position of a senior director arts in Bremen back in Germany, he hungered for more success. He moved to Switzerland because of a quest to discover and conquer new terrains.

Kai would eventually move to Switzerland, where he would face some slight challenges and inconveniences. He found it quite difficult and strange at first. Later he would overcome this brief period of “weirdness” through his entrepreneurial brilliance, bravery, love for hardwork, and endurance. Kai faced lots of obstacles, but he was able to tear through them all. What a brave young man!
Kai steadily moved up the ranks as a graphic and web designer. Before long, he had taken over the manager of graphic designs for campaigns in his Swiss-based company in Lucerne.

Spurred by his past successes and laurels, he is certainly not resting on his oars and accolades. Kai is an unreprentant entrepreneur and a serial company founder. His current business venture sees him trying to start his own advertising company. Kai is so passionate and enthusiastic about redefining brands through the art of storytelling with some of the most immersive videos ever conceived. He is in the middle of starting his own advertising agency where he will be able to completely unleash his video creation and advertising prowess to help companies reposition themselves on a path of visibility and profitability.