Believe it or not, even the Oscar winner Kate Winslet was bullied as a child.

During a recent Today show interview, Kate revealed she drew inspiration from her own life when preparing to star in “The Dressmaker “.

“The Dressmaker ” follows Winslet as a high fashion seamstress who returns to her native Australia to care for her mother. Moreover, the actress seeks revenge on those who wronged her character in the past. 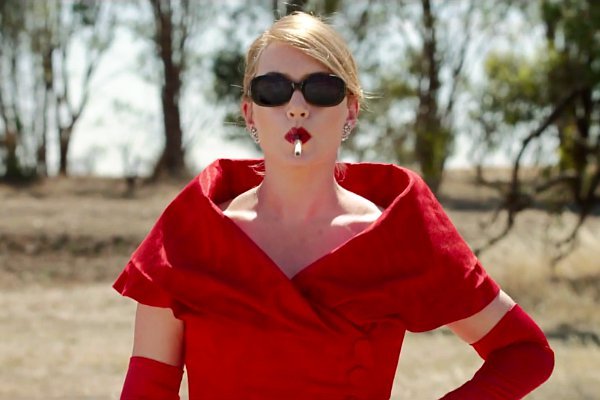 Kate explained that girls at school were envious of her for being chubby and acting a little bit as a teenager.

“I was kind of bullied when I was younger, actually at school,” she explained. “For being chubby (or), you know, I had girls who were envious of me because I was acting a little bit as a teenager.”

However, she is now happy and has finally gotten her revenge by becoming one of Hollywood’s most coveted actresses.

“This is my revenge,” Winslet said. “This right here, this lovely career I have been blessed with. I have healthy children. You know, I have a really happy life and, to me, it’s like ‘Well, look at me now girls!'”