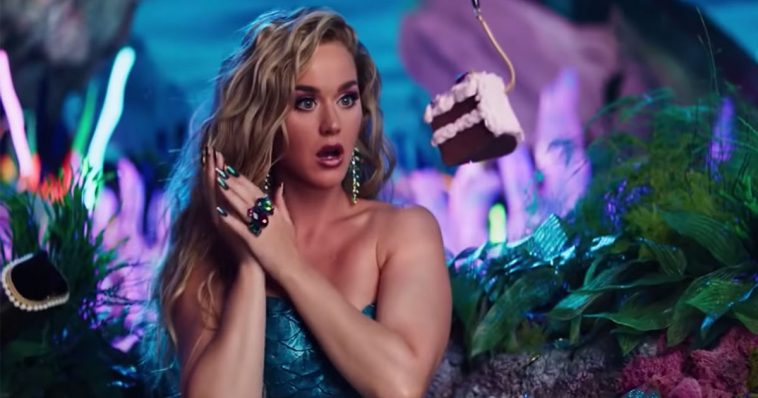 Get up and shake the glitter off your clothes now! Katy Perry announced on May 12 via her socials that she will have a Las Vegas Residency called ‘Play.’

The announcement shows Perry with black hair, like she had back when she released her smash hit, ‘Wakin’ Up In Vegas,” which is bound to be the show’s opener, right?

The Resort is opening this Summer, so not only will it be a new show, but also a brand new theater. She will join Celine Dion, Carrie Underwood, and fellow American Idol judge, Luke Bryan, who will all have residencies there in the next few months.

This announcement comes days before Perry is set to release “Electric,” a song she collaborated with Pokemon on for their 25th anniversary, which she will most likely sing at the residency.

Just last August, Perry released her fifth studio album, “Smile,” days after giving birth to her first child, with fiancée Orlando Bloom. So, as the world is opening back up, is this it as far as a tour is concerned? Is she playing it safe, so she can be home with her daughter or will Perry announce a full-length tour after her residency ends? Only time will tell.

With Perry’s talent and knack for putting on a show, there’s no doubt this residency will be a hit. We only wonder what songs she will perform.

So gimme some cash out and get the hell out of town and go see Perry in what will sure be a show stopping performance.

Will you be going to one of the shows? Let us know on Twitter at @CelebMix.