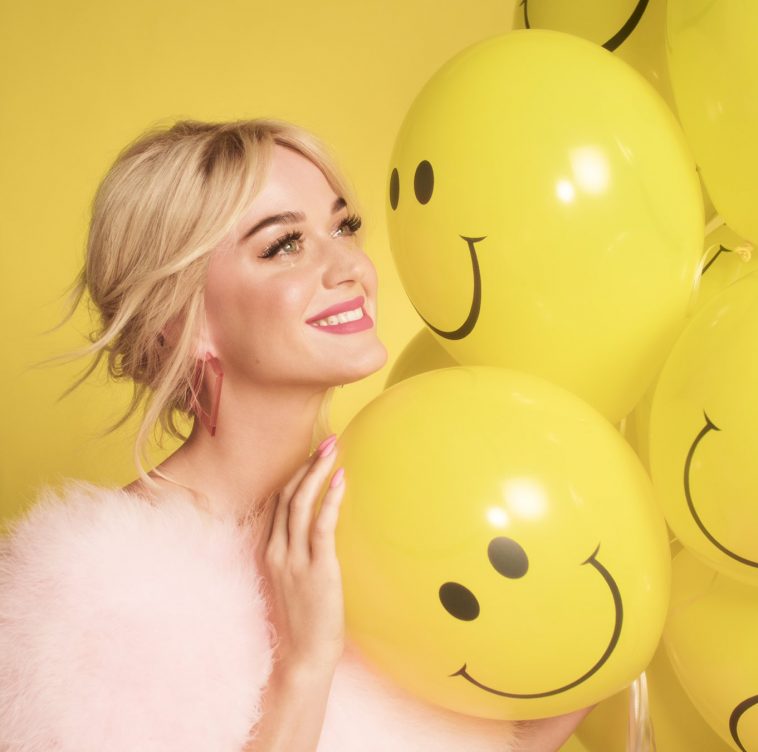 Katy Perry has unveiled the tracklist for her forthcoming album, Smile.

Having teased some of the track names during her latest merch release, the titles for the 12-song record have finally been confirmed. In addition to the previously released ‘Never Really Over’, ‘Daisies’ and title track ‘Smile’, the album will also include tracks such as ‘Cry About It Later’, ‘Resilient’, and ‘Not The End Of The World’.

Earlier this week, Katy announced the release of five alternative covers for Smile, including a fan-made design by @FAMEKILLED which previously caught the artist’s attention on Twitter. These alternate artworks are strictly limited and will only be available until 11:59pm EST tonight so be quick! Get yours now.

Smile was originally due for release on August 14 but was pushed back to August 28 due to “unavoidable production delays”. To make up for the delay, Katy has started #SmileSundays which will happen every Sunday until the album drop (or her baby arrives!).

The first #SmileSundays took place last week and saw Katy spilling A LOT of tea about what’s to come over the next few weeks. She revealed that the music video for ‘Smile’ will be released on August 14, whilst there will be new music videos for ‘Never Really Over’ and ‘Harleys in Hawaii’ PLUS visuals for almost every song on the album.

If that wasn’t enough, she even teased a little bit of ‘What Makes A Woman’ and ‘Not The End Of The World’! Katy is serving us well and we couldn’t be more excited for her forthcoming record.

Which Smile track are you most looking forward to hearing? Let us know all of your Katy Perry thoughts on Twitter @CelebMix