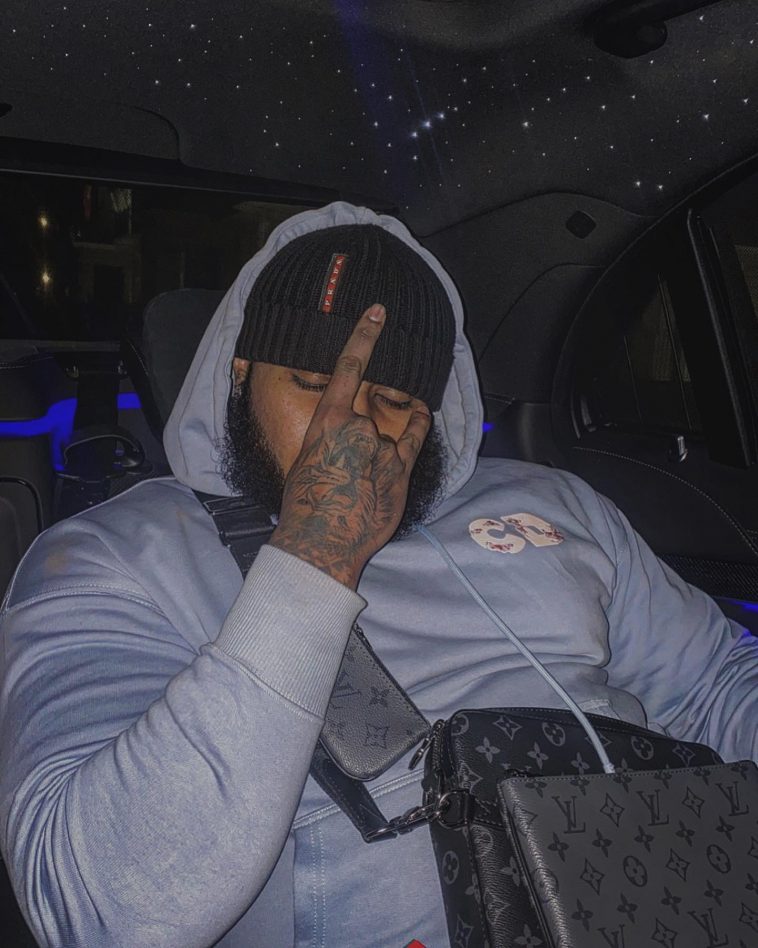 KBrown is the CEO of K’ Lankan, a bodyguard firm dedicated to protecting current and future celebrities and stars. KBrown Lankan, who grew up in the slums of London, had a difficult childhood. In his neighbourhood, crime was pervasive, and he unfortunately became involved in illicit behaviour at a young age. After being freed from prison, he turned his life around and now operates a private security firm that provides protection to A-list celebrities, high-ranking politicians, and the wealthy.

After he was released from prison, he began working as a bodyguard. He began his career by finishing a SIA course. If you want to work the doors at bars and clubs in the UK, you must take this training. It cost roughly £400, but he considered it an investment. He spent the money and has never regretted it. He began by working the doors in London’s bars and clubs, and from there, he began to use the network that KBrown had built for himself while incarnated to help him establish his own company, SUPREMEE GROUP UK. They now provide a wide range of services, including bodyguarding, secure transportation, and private chauffeuring. They’ve got it all.

KBrown has worked with a number of well-known clients. To name a few, there’s Burna Boy, Sterling, Lil TJay, J Cole, Sidhu Moosewala, and former Prime Minister Nawaz Sharif. However, he would have to reply that the most famous client he has is the police department itself. From musicians like Polo G to classified presidential hopefuls, he’s worked with the greatest of the best. However, working with the Metropolitan Police in the United Kingdom is amusing as he reflects on how far his life has progressed. He went from being imprisoned and under their control to having control over them when it came to his hired duties. It’s a crazy thing to consider at times.