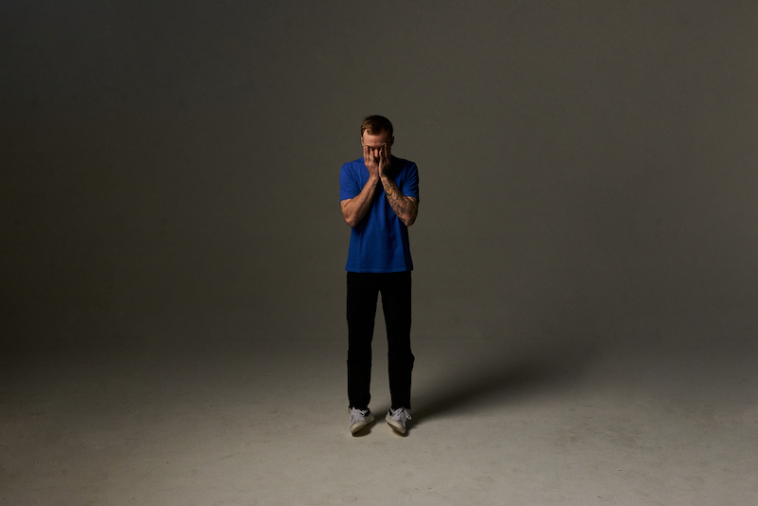 Known for his work and collaborations with popular artists such as Justin Bieber, LANY and Sasha Sloan, King Henry is one of the most in-demand artists in and out of Nashville right now. Countless of his tracks have garnered international support from millions across streaming platforms. Most recently, the “Before U” producer remixed Alessia Cara’s hit “Best Days” and added powerful energy to the emotional ballad. This release follows the success of his “I Love You So” remix, a viral hit by The Walters popularly used across TikTok and loved by the masses. In an exclusive interview, King Henry opens up about his latest remix, upcoming projects and more.

What inspired you to remix Alessia Cara’s track “Best Days”?

I definitely have been a fan of Alessia for a while, she’s got such a one of a kind voice and there’s no doubt I feel very grateful to have the opportunity to do this remix. It was a while ago, probably late summer 2021, when her team reached out about this. Her album hadn’t been released just yet, but they sent me “Best Days” and I definitely had a solid idea for what a remix for it could sound like. Fast forward to January 2022 and it’s finally out! I’m really proud of how it turned out and I hope fans think I put a signature King Henry twist on it.

You have worked with tons of incredible artists such as Justin Bieber and LANY. What other artists or groups are you interested in working with?

There are so many new artists popping up these days, it’s honestly hard to keep track. Oddly enough through… [for] some of my remixes, I’ve had the chance to collaborate with bands like The Walters, Cannons and more. Those are always fun, but there’s nothing quite like being able to get in the room with artists and writers and create something fully original. I’ve been living in Nashville for a while now and this town has an insane amount of talented creatives. The last few months I’ve been working with Sasha to finish up her record which is coming this year, and I’m really proud of how it’s turned out. I’ve always been a fan of the artist Petey; this band from New Zealand named Yumi Zouma; and Jamie xx has always been someone I’d love to work with. I guess you could say my taste leans a little indie, but I’m always going to be a fan of and support things happening outside of the mainstream [music industry].

“Best Days” follows your re-imagining of viral TikTok hit “I Love You So.” What has the response been like from that remix?

I have to say, the response has been amazing. I usually approach remixes in a pretty similar way; I try to put my own twist on things without messing up the original mix too much. After all, if someone’s asking me for a remix then the original mix has probably done well and they want a different take on it. With “I Love You So,” I remember hearing that song years ago. I was pretty surprised when the label reached out to see if I would do a remix, but I couldn’t turn it down. I knew it was something I was proud of, but the response has been awesome so far. I can’t say I’m a huge TikToker in the first place, but I do think my version does the original mix justice!

You have multiple new projects on the way this year! What can fans expect?

Can’t wait to share more music with everyone this year. I have my first single “Fall With Me” with Delilah Montagu coming on February 18th, and this will be the first of a small batch of releases for my currently untitled winter EP. I want to come with a few different small EP’s this year, all focused around the seasons. The winter EP will definitely be in line with more of my organic and ambient music, so I’m excited to keep that style of music coming since fans really loved “Never Give Up,” which I think is very much in line with the next single and a few others to come.

Do you have any plans for touring or performing in the near future?

With the pandemic still causing so much uncertainty, I don’t have any set plans to perform for the next few months. There’s no doubt I expect that to change as we enter the middle and later parts of this year. I haven’t played a show since the summer of 2019, but the new music I have is waiting to be played for everyone. I am going to be really excited when we’re able to get back to going to live shows every night.

For listeners who may have just discovered your music, what do you want them to know about you?

King Henry is the artist project of someone who is multifaceted as a songwriter, producer, and instrumentalist. I would consider myself really lucky to be in a position where I can release music on my own and own that music as well… and have a lot of creative freedom with it. I’ve seen many of my friends throughout the years struggle to enjoy releasing music for the fun of it, and although I often times find myself in the background producing or writing records and songs, the King Henry project is truly a version of myself that I am proud of. It’s my outlet to try new things and explore sounds that I can’t always explore when I’m working with other artists. There’s tons of music to come and there’s no doubt I am excited to share it with you soon!