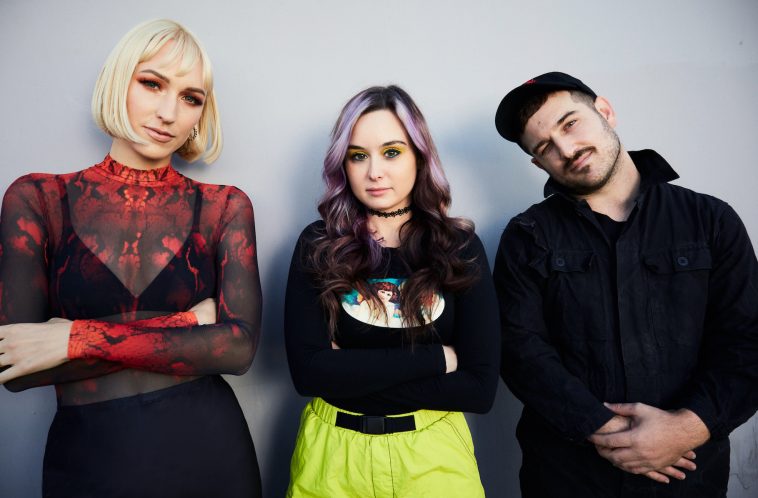 The new record is titled “Blossom” and sees the producer venturing more into the dance-pop genre. For its production, she has assembled an array of A-level collaborations in order to create a truly sonically appealing project. Among the collaborators that she picked are Bea Miller – who featured on the previously released single “Steal Your Clothes” – as well as ZHU and Jeremih – who both contributed parts on “Follow”. Kito also added some stunning new creations, such as the entrancing “Locked on You” for which she teamed up again with New Zealand duo BROODS.

Described by the artist as a “bouquet of flowers” where “a wild mix of sounds, tones, and emotions carefully picked and arranged” come together, “Blossom” feels like a breath of fresh air in the music scene. While the songs all pull from different parts of Kito’s dance past, they all feel timeless in themselves and will leave you discovering new influences in every note.

This can best be seen on the standout hit of the EP, “Tongue Tied”, where the producer teamed up with CelebMix favorites Terror Jr. “Tongue Tied” arrives as one of the three new tracks and left us hitting that repeat button maybe one too many times. It perfectly incorporates and combines Terror Jr musical style with her own and melts it into one of the most catchy releases we’ve heard in a while. “In your eyes, I could spend my life”, Lisa – the vocalist – dreams over a lush beat that beautifully floats under her sometimes chopped up vocals. We’re definitely caught in this line.

To accompany the release of the “Blossom” EP, Kito has also shared three new visualizers which you can watch here:

Listen to Kito’s brand new EP “Blossom” right here. It was released by Kito under exclusive license to UMG Recordings and is now available for purchase and streaming on the digital retailers and platforms of your choice!