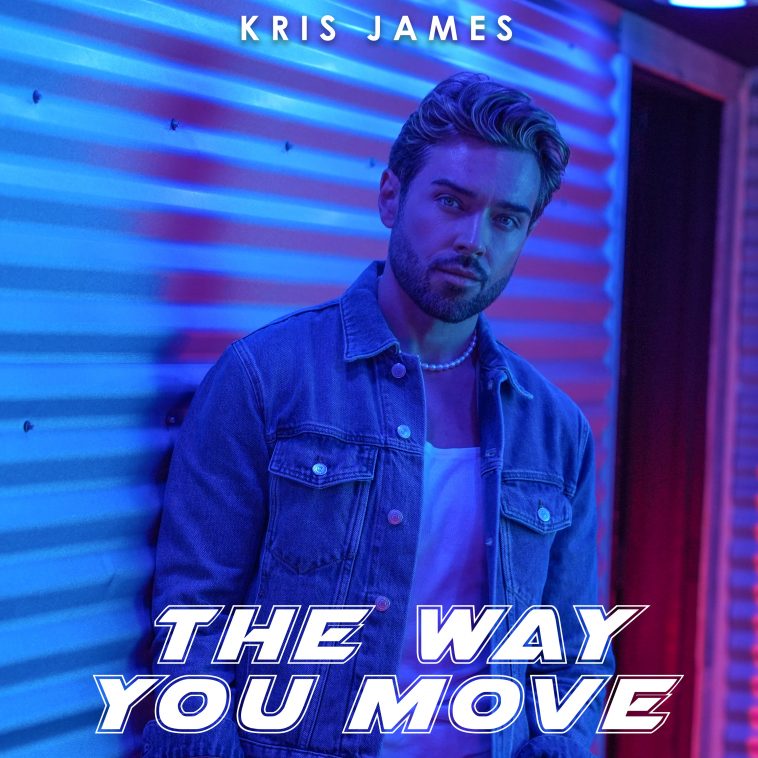 After releasing his self-titled debut album last year, Kris James is back with the first offering of the year titled, ‘The Way You Move’.

In anticipation of this dance-funk smash, James’ reputation for hit song writing guarantees energy fuelled release that rejuvenates the trendy 80s sound. If you enjoy a bit of a funk in your step, ‘The Way Move’ gracefully mixes disco and classic synth-pop.

The further talent behind ‘The Way You Move’ includes multi-platinum producer and award-winning songwriter Sam Williams, who has worked with the likes of Supergrass, Plan B and Gaz Coombes.

To get one more insight before ‘The Way You Move’ surfaces, Kris James talks about the new track: “This time around I’ve been able to have some real fun in creating this song and the next album. This is the most disco-funk I think I have ever gone and I absolutely love it! Hope you do too!“

‘The Way You Move’ will be released on August 5th.