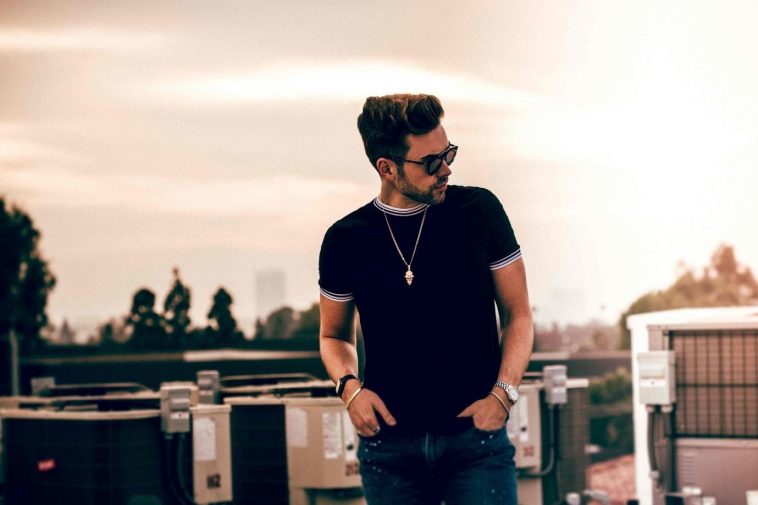 Kris James really spilled all on Talk Radio on Thursday 18th June. Fielding questions about paychecks with ease and nonchalantly chatting about experiences – good and bad – from his past with band The Scheme, Kris pulled off an incredible interview with James and Ash of Talk Radio.

It was the underground superstar’s first foray into national radio, but you wouldn’t know it from the confidence with which James handled the questions and chatted along with the hosts.

“We were in a band for seven years and then it all fell apart – so we had to start again!”

Amongst more personal stories about how James’ original band formed and fell apart, the hosts only had positive comments after playing his debut solo single, ‘Eyes Open’. It reached #25 on the official iTunes charts which the hosts were rightly impressed by. Throughout the interview, we were lucky enough to catch a few more of Kris’ singles, all of which were met with positive feedback and comments from the hosts. They shared memories of Prince, Queen and The Beatles with in-depth discussions about each classic act’s discographies.

Towards the end of the interview there was a brief discussion about physical versus digital music, with Kris revealing that he was looking forward to having a vinyl pressing of his upcoming debut album, which is to be expected later on this year!

You can listen to the interview in full here – Kris is on from 9:20 onwards.