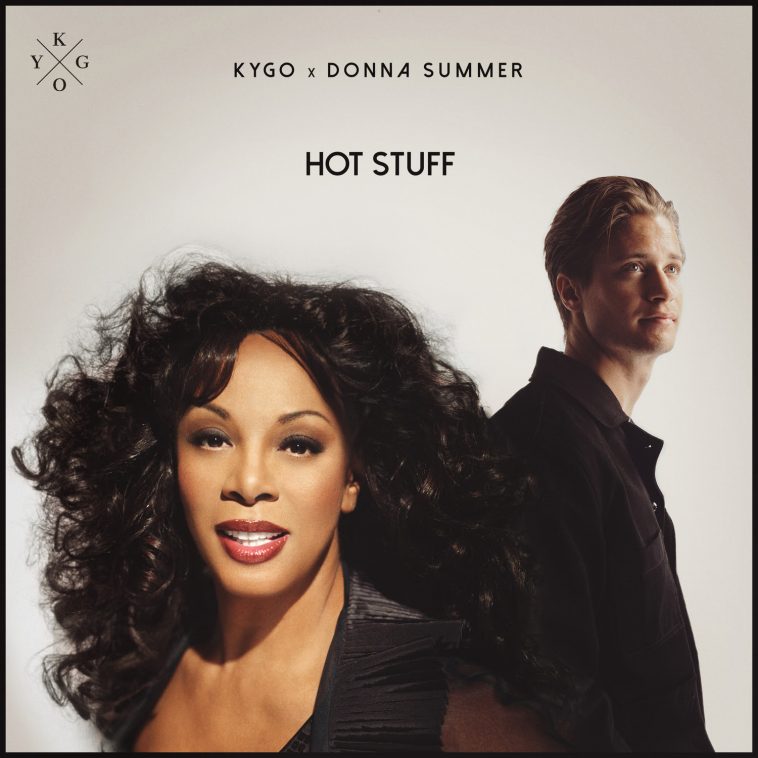 Producer and DJ Kygo is back again with another remix of a classic song – this time he’s sprinkled his magic onto Donna Summer’s iconic ‘Hot Stuff’.

Originally produced by Pete Bellotte and Giorgio Moroder, ‘Hot Stuff’ was released in 1979 as the lead single from Donna’s seventh studio album Bad Girls. The song peaked at number one on the Billboard Hot 100, leading to her winning a Grammy for the Best Female Rock Vocal Performance. The song was also ranked as one of Rolling Stone’s 500 Greatest Songs of All Time.

Fast forward to 2020, and Kygo is giving the song a new lease of life and introducing it to a brand new audience. Whilst the distinctive elements of the song remain largely untouched, Kygo has added his trademark stamp to the song with infectious beats which uplift the disco track.

Speaking about the remix, Kygo said: “Donna Summer is one of my favorite artists of all time. Her catalogue of music is brilliant and her vocals are unmatched. I am honored and humbled to get to work on an iconic track like ‘Hot Stuff’. This has always been one of those songs that instantly puts me in a good mood and I hope that this version can continue to bring joy and happiness to people who want to celebrate the legendary Donna Summer.

This is the third time that Kygo has reimagined an iconic song following successful remixes of Tina Turner’s ‘What’s Love Got To Do With It’ and Whitney Houston’s ‘Higher Love’.

In addition to these remixes, Kygo also dropped his third studio album Golden Hour back in the summer which includes ‘Lose Somebody’ featuring OneRepublic and ‘Broken Glass’ featuring Kim Petras.

‘Hot Stuff’ is available to download and stream now.

What do you think of Kygo and his ‘Hot Stuff’ remix? Let us know on Twitter @CelebMix